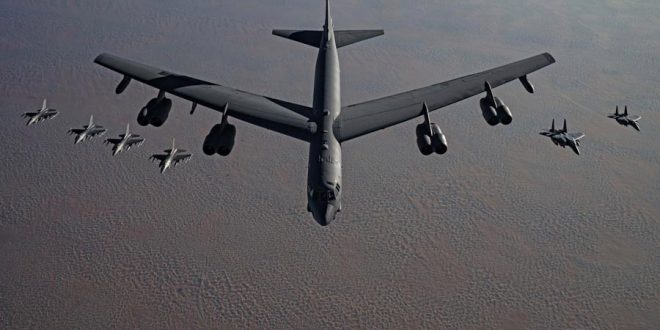 The bombers flew non-stop from North Dakota to the Middle EastCredit: Facebook/UScAirforce

DONALD Trump has sent B-52 nuclear capable bombers to the Middle East in an apparent warning to Iran.

It comes after the President was reportedly “talked out” of launching a strike on the Islamic republic after being warned it could spark a war.

Trump has reportedly been mulling whether he should attack Iran before Joe Biden takes over as President in January.

The US and Iran have seen relations plunge to new lows under the Trump administration following a string of clashes.

US Central Command announced the arrival of the heavy bombers, saying the planes would “deter aggression and reassure US partners and allies”.

At least three of the Stratofortress planes – the largest aircraft in the US Air Force – flew to Israel before heading on to a US base. 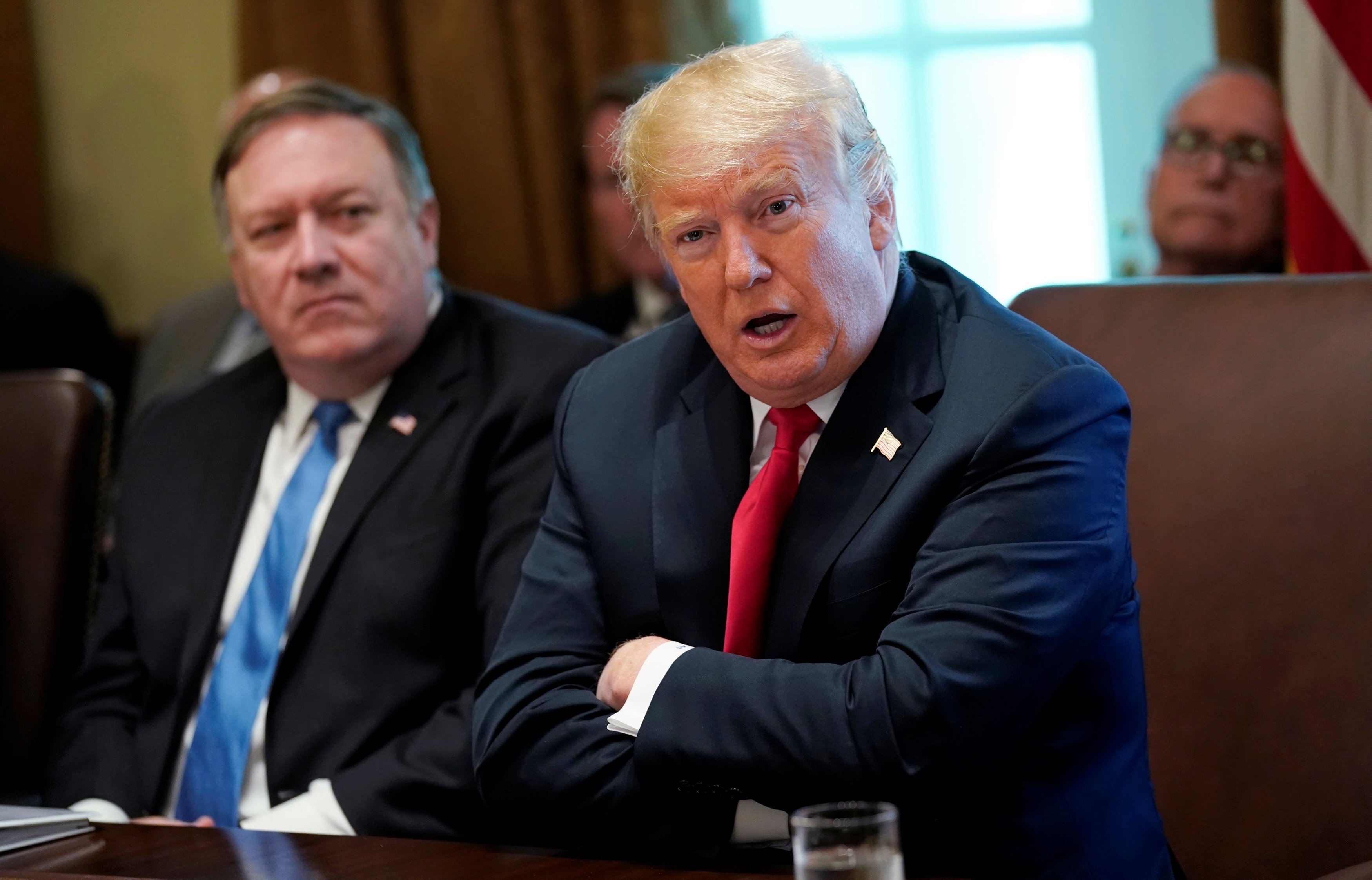 It is the third time a 18 months that the B-52 bombers have been deployed in a military muscle flex seemingly directed at Iran.

The aircraft flew to the Middle East nonstop from their base in North Dakota and are expected to be stationed at a US base in Qatar.

F-15 and F-15 fighter jets along with KC-10 and KC-135 aerial tankers also accompanied the bombers.

Lieutenant General Greg Guillot, commander of the US military’s 9th Air Force, said: “The ability to quickly move forces into, out of and around the theater to seize, retain and exploit the initiative is key to deterring potential aggression.” 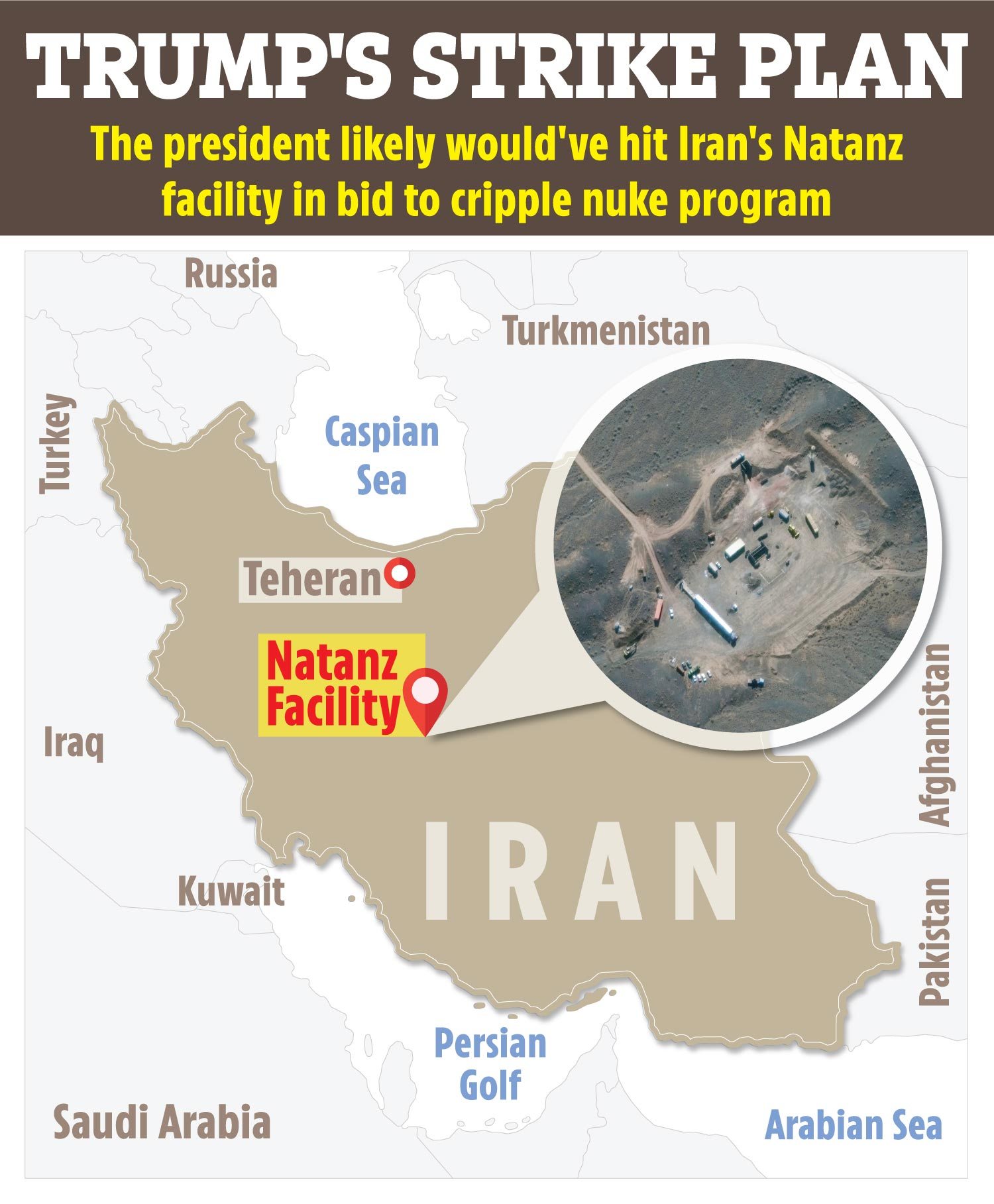 He added: “These missions help bomber aircrews gain familiarity with the region’s airspace and command and control functions and allow them to integrate with the theater’s US and partner air assets, increasing the combined force’s overall readiness.”

The US tends to station the aircraft amid periods of heightened tension in the region, and they have previously been seen to be directly pointed at Iran.

B-52 bombers were deployed after the US killed killed Iranian commander Qassem Soleimani in an airstrike in Iraq sparking fears of conflict in the Gulf.

And they were also sent to the region in May, 2019, when Iran shot down a US drone that flew too close to its airspace.

Trump was reportedly talked out of launching a strike on Iran’s main nuclear site just days after he lost the US election.

Iran and the US remain at loggerheads over Tehran’s nuclear ambitions, with it believed to be working to develop nuclear weapons.

The President asked about attacking Iran after inspectors found a significant increase of activity at the nation’s main nuclear site, reported The New York Times.

Trump is believed to have been considering targeting the site at Natanz.

However, his advisers – including Mike Pence and Mike Pompeo – are reported to have told it could trigger a “broader conflict” in the Middle East.

Despite being talked out of the strike, officials have said that Trump might still look at other ways to hit Iran.

It comes after Trump had warned Iran they had been “put on notice” in a fiery interview.

“If you f*** around with us, if you do something bad to us, we are gonna do things to you that have never been done before,” he said.

He said: “A limited, tactical conflict can turn into a full-fledged war.”

Iran has taken the opportunity to show off a new assault carrier which is seen as a response to the US Navy in the Gulf.

And the latest flare-up also followed his firing of defense secretary Mark Esper, a move which rattled officials at the Pentagon.

Former Defense official turned Democratic Michigan representative Elissa Slotkin said: “There would only be a few reasons to fire a secretary of defense with 72 days left in an administration.” 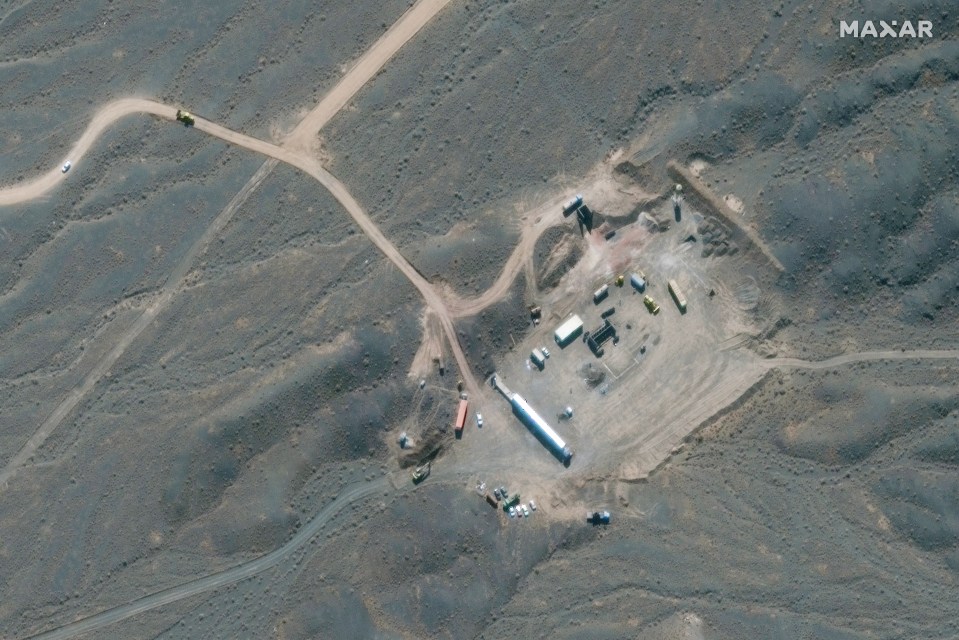 “One would be incompetence or wrongdoing, which do not seem to be the issue with Secretary Esper,” she said.

“A second would be vindictiveness, which would be an irresponsible way to treat our national security.”

“A third would be because the president wants to take actions that he believes his secretary of defense would refuse to take.”

Trump now enters his lame duck period in office and the mulling of the strike shows how global threats may impact his final days in office.

Any talk of a strike on Iran will push away the president’s supporters, who openly oppose any conflict in the Middle East.

Increasing tensions with Iran will also harm president-elect Joe Biden’s chances to revive the 2015 Iran nuclear deal that Trump pulled out of in 2018.

Meanwhile, UN’s nuclear watchdog has said Tehran is stepping up production of material that can be used for nuclear weapons at Natanz.