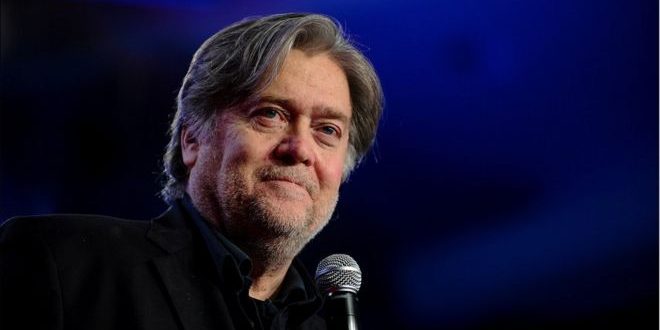 Former White House adviser Steve Bannon and rapper Lil Wayne are among the people being pardoned or granted clemency by Donald Trump in the final hours of his presidency.

The outgoing president granted clemency to 143 people on Wednesday.

Wayne pleaded guilty last month to possessing a loaded, gold-plated handgun on a private flight in 2019. He faces a sentence of up to 10 years in prison at a hearing next week.

The president met the rapper during his election campaign last year, with the artist later praising some of Mr Trump’s policies such as proposed justice reforms.

“Bannon has been an important leader in the conservative movement and is known for his political acumen,” the White House said in a statement.

He was charged last year with swindling Trump supporters over an effort to raise private funds to build the US-Mexico border wall, and pleaded not guilty. 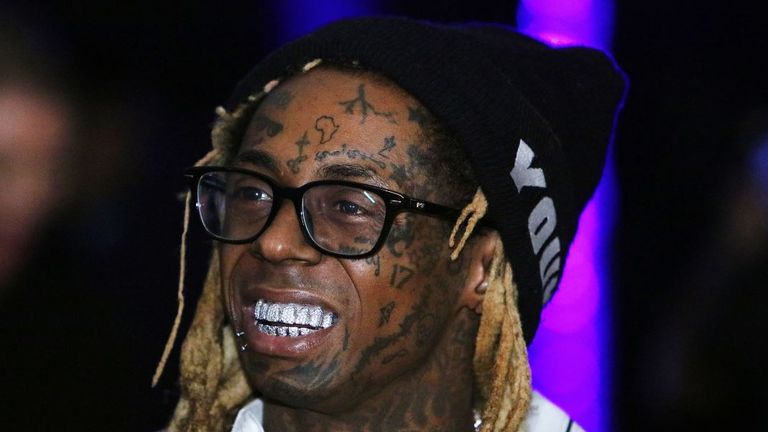 He became chief strategist for Mr Trump after his inauguration, but clashed with others in the White House and was pushed out in August 2017.

Bannon was recently banned from Twitter after he called for the beheading of top government doctor Anthony Fauci and FBI director Christopher Wray.

Others reportedly among the dozens of people being pardoned are Kodak Black – a rapper also sentenced over weapons charges, and former Detroit mayor Kwame Kilpatrick who is seven years into a 28-year sentence for corruption and racketeering.

Mr Trump has previously pardoned several of his closest confidantes such as Michael Flynn, the former national security adviser who lied to the FBI, and commuted the prison term for Roger Stone – who was convicted of lying to Congress during its probe into Russian interference in the 2016 election.

In August, a judge in San Francisco sentenced Levandowski to 18 months in prison but said he could enter custody once the COVID-19 pandemic has subsided.

The judge, William Alsup, who has been involved in Silicon Valley litigation for nearly five decades, described Levandowski’s conviction as the “biggest trade secret crime I have ever seen”. The former Detroit mayor was sentenced in 2013 to 28 years in prison following his conviction on two dozen charges. These included racketeering, bribery and extortion from a conspiracy, which prosecutors said had worsened the city’s financial crisis.

The 50-year-old who was once seen as a rising star in the Democratic Party, received one of the longest corruption sentences ever handed to a major US politician.

Kilpatrick, who was mayor from 2002 to 2008, extorted bribes from contractors who wanted to get or keep Detroit city contracts, prosecutors said. 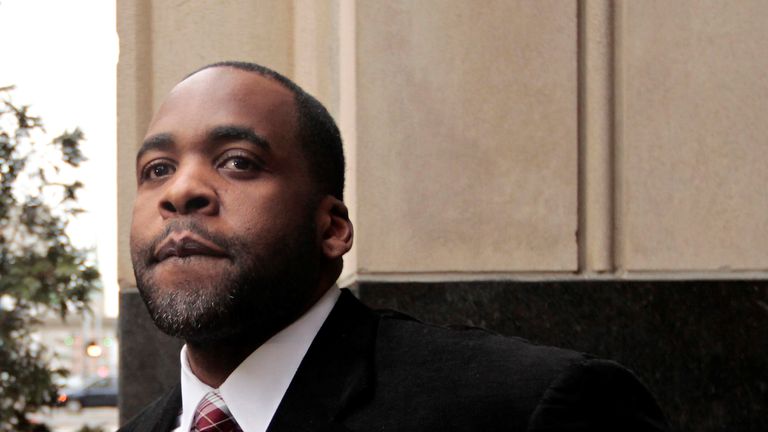 Broidy, a major Republican Party fundraiser, pleaded guilty in October to acting as an unregistered foreign agent, and accepting money to secretly lobby the Trump administration for Chinese and Malaysian interests.

He held finance posts in Mr Trump’s 2016 campaign and on his inaugural committee.

Prosecutors alleged Broidy received millions of dollars in payments from an unnamed foreign national to try to arrange the end of a US investigation into billions of dollars embezzled from 1MDB, a Malaysian government investment fund.

Black, 23, who was born Bill Kahan Kapri, is in federal prison for making a false statement to buy a firearm.

The rapper pleaded guilty in August 2019, and three months later was sentenced to three years and 10 months in prison.

In a since-deleted tweet in November, Black promised to spend $1m on charity if the president released him, the hip-hop magazine XXL reported.

He released the album Bill Israel from behind bars. 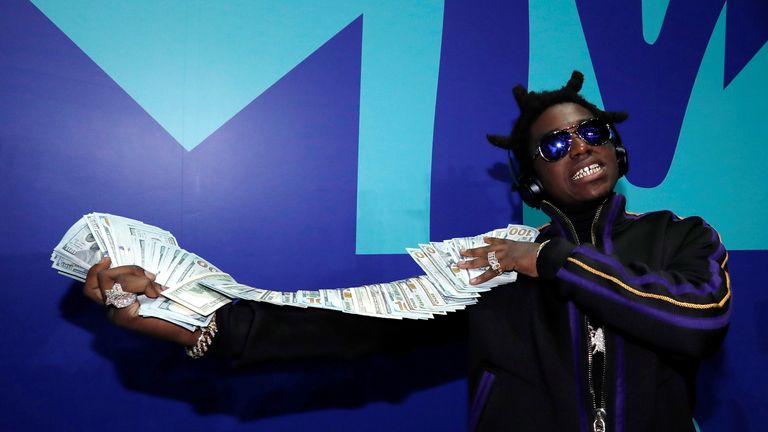 Weiss was convicted of defrauding $125m from the National Heritage Life Insurance company and its elderly policyholders.

He fled the United States and was sentenced in absentia in 2000 to 845 years in prison, but he was eventually extradited from Austria.

Weiss, 66, is at a US penitentiary in Pennsylvania, according to the Federal Bureau of Prisons. Mr Trump’s lawyers from his first impeachment, Alan Dershowitz and Jay Sekulow, sent letters to the White House in support of Weiss.