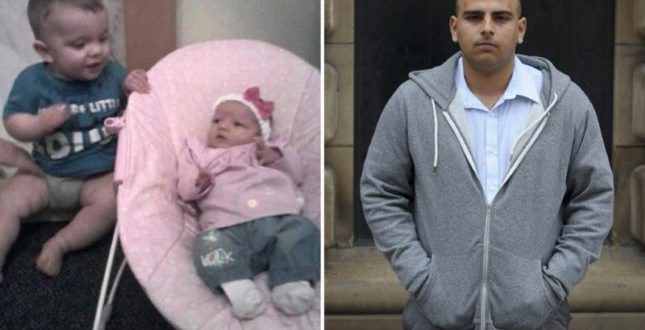 A TWISTED dad who killed his two young children and new partner six years apart has today been jailed for life.

The triple killer murdered his new girlfriend Evie Adams, 23, six years later in October 2019, by giving her a cocktail of prescription drugs in Blackburn, Lancs.

Construction worker Monaghan smothered his 24-day old daughter, Ruby, as she slept in her Moses basket while Laura Gray, 28, the child’s mum was asleep upstairs.

Eight months later he took his toddler Logan to a public swimming pool and smothered him while alone in a changing room cubicle.

Six years later he murdered his new partner Evie by giving her deadly prescription drugs including tramadol and diazepam, which he had bought illegally on the black market.

A toxicologist report showed the amount of tramadol in her blood was five times the normal prescribed dosage.

He has now been handed three life sentences and must serve a minimum of 40 years before he is considered for parole.

Sentencing Monaghan Justice Goose said: “Your victims were your children, then your partner.

“It is difficult to know why you carried out these offences. Having listened to the evidence in this trial, in short you are an exceptionally controlling, selfish and cruel man. 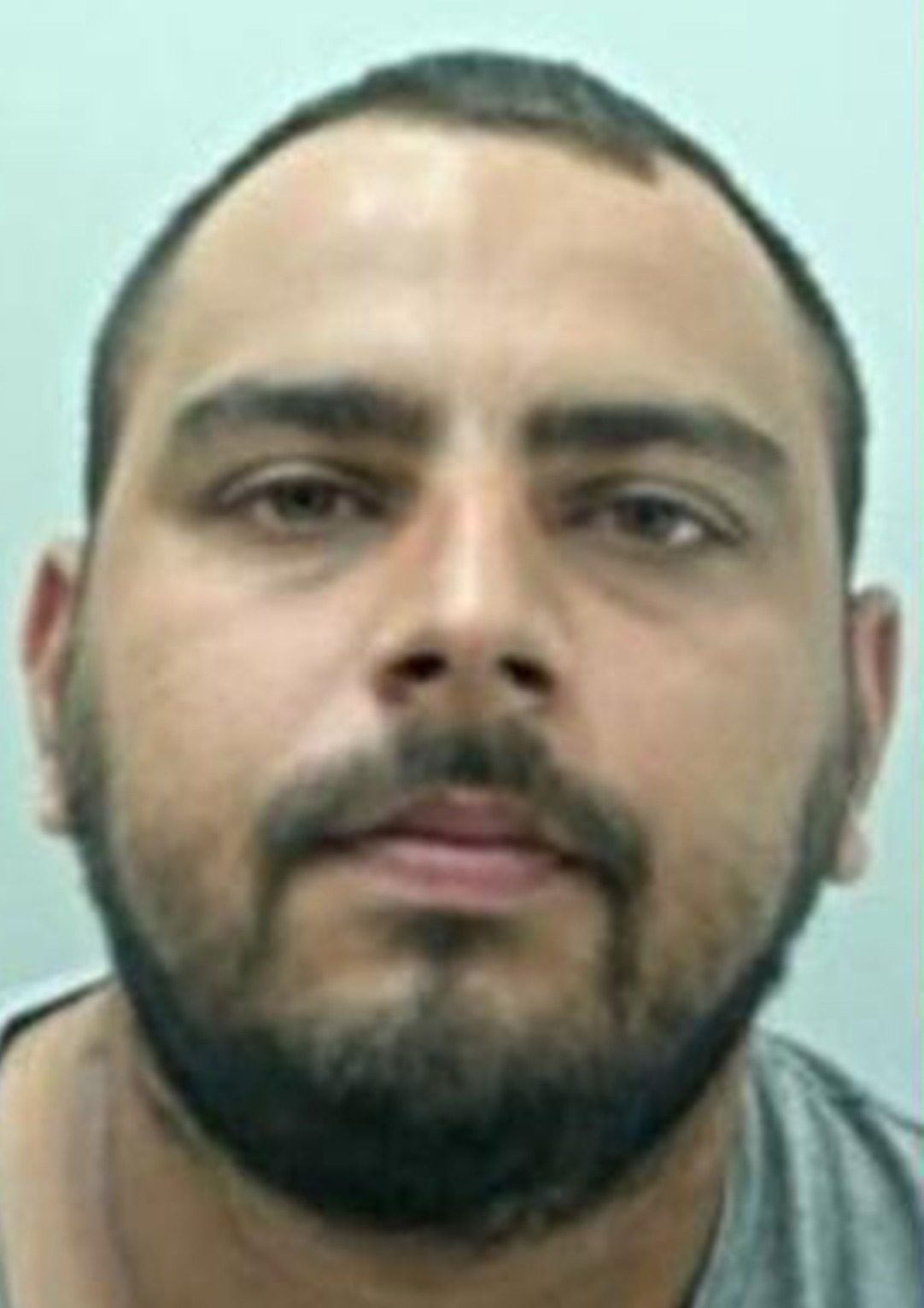 Jordan Monaghan is facing life in jail for the three murders

“The trigger to these offences were your volatile relationships. The consequences were the snuffing out of the lives of two very young children and a young woman.”

Speaking of Ruby, the judge added: “Her life had barely started and you extinguished it.”

Cops quizzed Monaghan for eight hours over the deaths of the tots, and he even sobbed that he and his then partner had been treated as criminals by officers.

At their inquests, Monaghan cried: “It’s been like a bad dream and we expect to wake up at any moment.

“You never get over losing a child but we were just starting to move on and then Logan dies.

“You always expect your children to outlive you and don’t think you’ll have to plan their funeral. But we have had to do it twice it eight months. It’s heart-breaking.’

“Even though we were told they weren’t treating the death as suspicious, we did feel like criminals.”

He had told his then partner, Miss Gray, that he would stay up to feed their daughter but woke her to tell her that the tiny tot was not breathing.

Ruby was rushed to hospital but later died, with an inquest held in April 2013 ruling that she died of natural causes after contracting acute bronchopneumonia.

A jury at Preston Crown Court heard that Monaghan would hurt Logan and Ruby when they were left in his care.

The abuse would reportedly get worse when his relationship with their mum was struggling.

Duncan Smith, QC, prosecuting, said each time Miss Gray threatened to leave, Monaghan caused the children to be ill so as to create a situation where she would feel obliged to stay.

The dad was found guilty of two counts of attempted murder of a third child, who cannot be named for legal reasons.

He has today been convicted of three counts of murder by a jury after a ten-week trial.

Martin Hill, deputy head of the CPS North West’s Complex Case Unit, said: “Jordan Monaghan’s cruelty is beyond belief and the ruthlessness of these murders is harrowing.

“It is difficult to comprehend the depravity that went into planning and committing these murders.

“I cannot begin to imagine the pain and suffering that Monaghan’s actions have caused to the families of the victims. They have conducted themselves with the utmost dignity and been incredibly brave and patient throughout.

“Nothing can make up for the loss of their loved ones, but we can only hope, following today’s conviction, they feel justice has been done. Our thoughts remain with the families.”

Detective Chief Inspector Pauline Stables added: “I believe he’s probably obtained quite a lot of positive attention as a result of the grieving process around the deaths of his children.

“He certainly paints a picture of a being a manipulator and an attention seeker.

“Very controlling. That will be my view around his sort of incentive to do this… his ability to control the people around him, seeking attention from those around him.

“I would say he’s very manipulative, and quite ruthless really around his actions.

“You know, the ways that he’s covertly instigated adverse medical instances which ultimately resulted in the death of his children, and his partner, and it’s my belief that his main motivation was self-interest and attention.”
Source link
Share