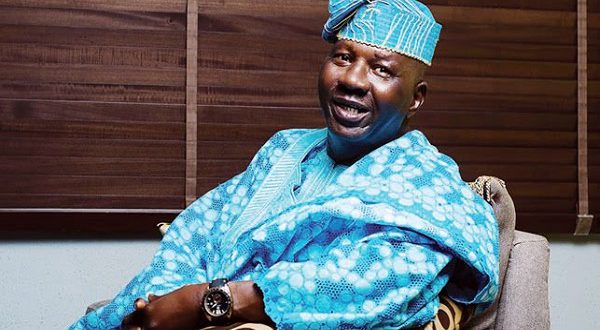 Funeral rites for the late actor will begin on Thursday at his home in Lagos – the date for his burial has not yet been announced.
Share

Charles Igbinidu is a Public Relations practitioner in Lagos, Nigeria
@https://twitter.com/ionigeria
Previous Bigi Emerges Most Innovative CSD Brand of the Year at Brandcom 2021 Awards
Next Biden orders release of 50 million barrels from US strategic oil reserves in bid to lower pump prices