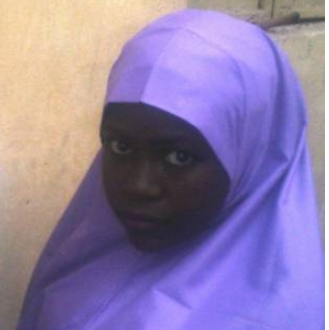 Tragedy: Young Wife Swept Away By Flood Three Days After Wedding In Katsina

The tragic death of a young wife has left her husband devastated.

The deceased identified as Hindatu Yahaya, was said to have gotten married three days before she was swept away in the massive flood which wrecked havoc in Jibia town in Katsina.

According to Katsina Post, the heartbroken husband, Malam Sani Yahaya, revealed on Wednesday (yesterday) that the corpse of his young wife was recovered in Niger Republic. Yahaya said that the flood occurred on Monday night at about 2:00am, cleared his house and took away his wife.

The emotional man said; “the Corpse of my missing wife was retrieved at Girka village in Mada-Rumfa town of Niger Republic,” he said, with emotions flowing in his voice. “We searched in the river and rubles of the collapse walls of my house and the houses of our neighbours but could not locate her.

“As we are searching, we got a phone call from people that are helping us in Mada-Rumfa town of Niger Republic, that the corpse of a young woman has been retrieved from the river that pass through their town.

“We rushed to the town and discovered that it was the remains of my wife that was fished out of the river. “We collected her dead body and brought her back to Jibia town, where we buried her in accordance with Islamic injunctions” he said.

Yahaya said that for past three days, he had not been able to eat because of the trauma of missing his new wife that was with him for only three days.