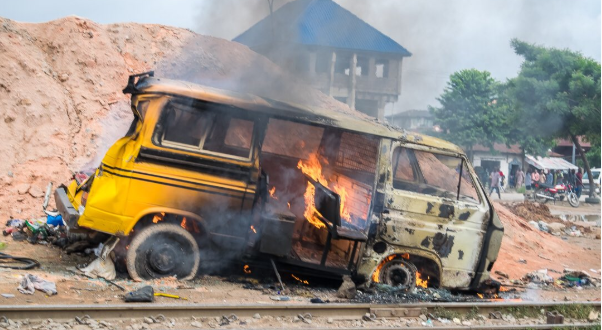 Spread the love
Two people have been reportedly dead and several injured in a Train-Bus accident on old Abeokuta road, Agege, Lagos.

It was gathered that the victims were sitting on the train when it veered upon sighting the bus from afar.

According to eye-witnesses the victims fell on the rail-line and was shredded by the moving train, while the other two fell by the bus, losing some body parts.

According to the Lagos State Traffic Management Authority Twitter handle, the accident occurred on Friday morning.

As of the time of filing this report, the traffic management agency has revealed that the scene of the “fatal train-bus accident has been fully recovered.

“Our officers are currently flushing the heavy traffic trail it has left behind.” 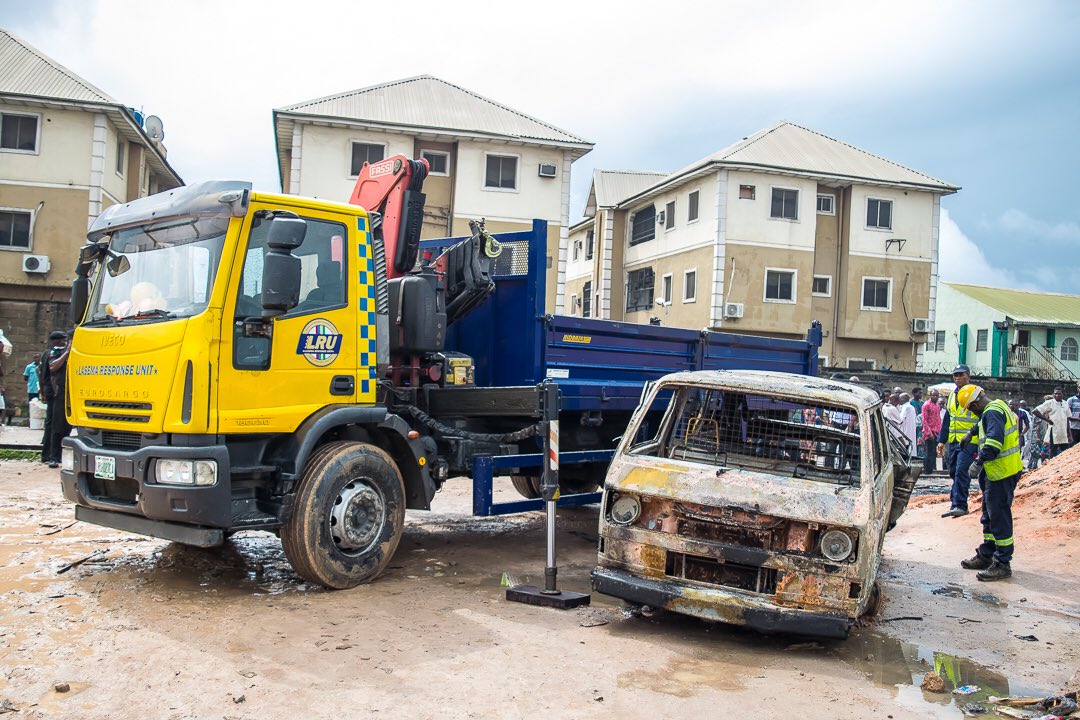 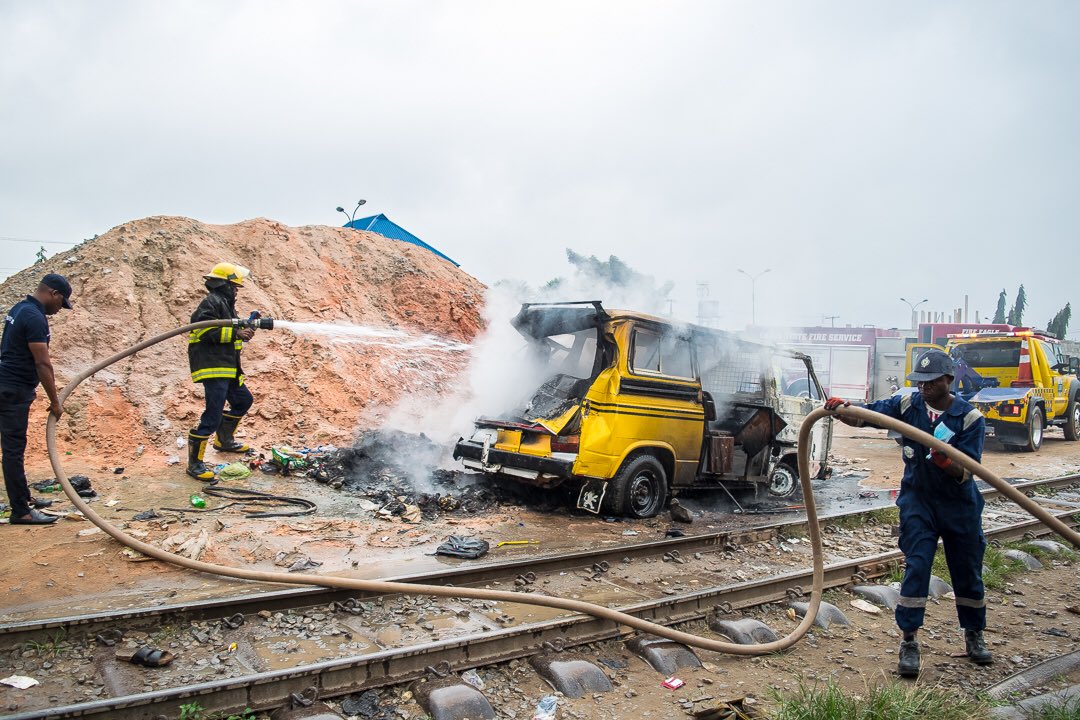 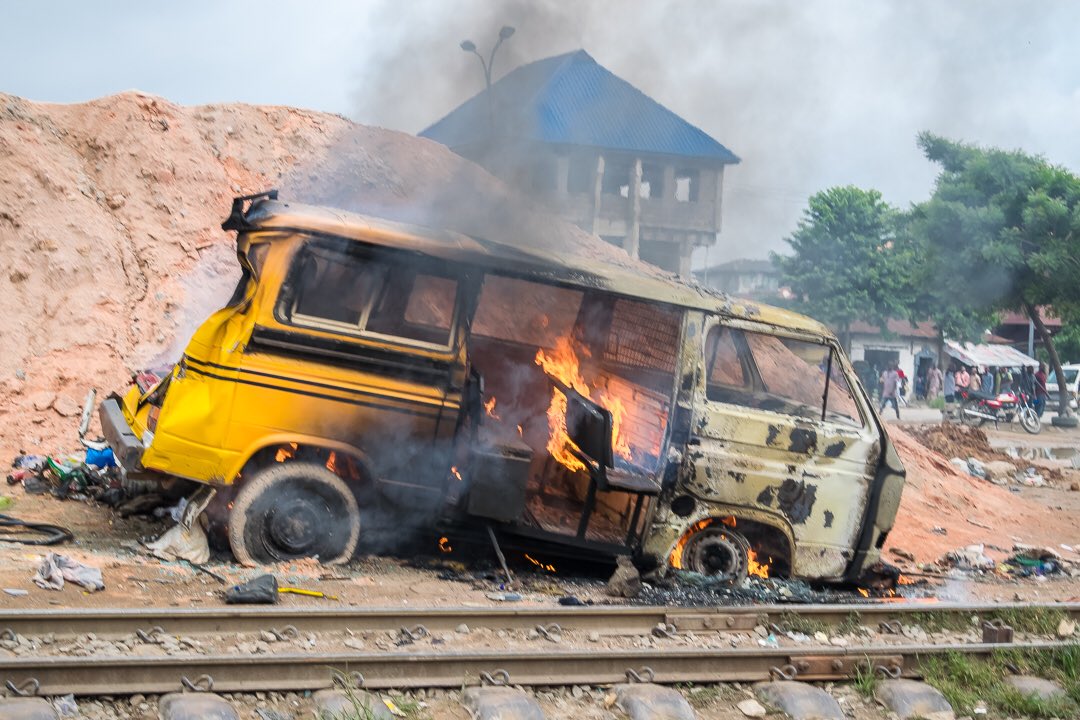