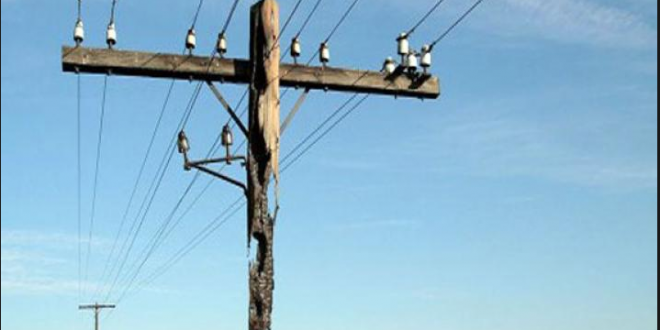 Spread the love
Police said six wedding guests were electrocuted when a live high-tension power wire fell on top of a bus conveying them to a wedding in the eastern Indian state of Bihar.
No more wooden poles for electricity installation “The freak incident took place in Chennari area of the state’s Rohtas district late Tuesday night when a live high-tension power wire fell on a group of people sitting on top of a bus,” a police official said.
The official said the bus was ferrying people to a marriage function when the mishap happened. He said the victims have been admitted to a local hospital, where the condition of two are said to be serious.
“The bus driver has been booked for allowing people to sit on the roof of the vehicle and carrying more than its loaded capacity,” the official said. He said a probe has been ordered into the incident.
Share