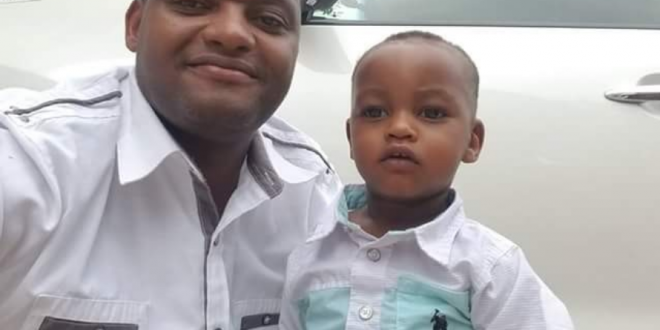 Spread the love
A Kenyan family living in the US has been thrown into mourning pain after the father hit and killed his 18-month son while reversing his car.
Mr Dan Mutuma, a nurse in Kansas City, was reversing his car from the parking when the child, Mishael Mutuma, walked unnoticed behind the vehicle, and was crushed.
The child was the grandson of Pastor Moses Mutuma of Miathene SDA district in Meru County, Kenya. 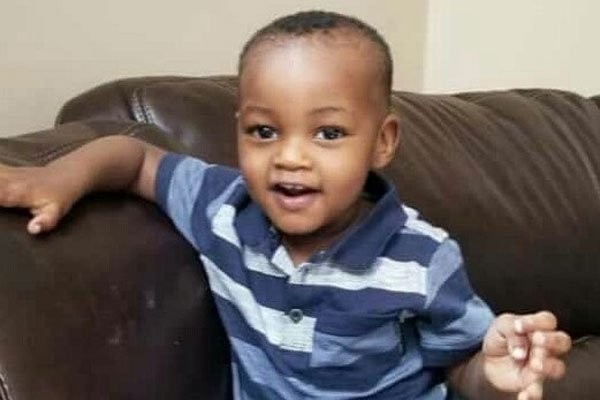 Mr Mutuma’s brother-in-law Ezra Kamencu Mingaine said the tragic incident has left the young family distraught.
The man had left his home early morning for a local university where he is studying but realised he had forgotten some document and went to get it.
He hurriedly picked the item, bid his wife Loise, who was tending to their young twins and mother-in-law goodbye, and quickly left the house without realising that his son had sneaked out of the house and followed him.

“It is so painful to the entire family and especially to the father to have crushed his own son. There is no way he could have seen the kid who was playing behind. The child had run unnoticed behind the vehicle as the father was reversing.

“The mother-in-law was in the kitchen while the wife was tending to the other twin children. It was so painful, nobody could be blamed for it,” said Mr Mingaine by phone.

According to Fox 4 News, residents who saw the tragedy happen said they heard the father wailing after the child was hit by the car.
The TV station reported that local Olathe police were investigating the matter but did not expect to prefer any criminal charges from the incident and were treating it as an accident.
The child will be buried in the US but the burial date has not yet been set.
Mr Mingaine said that the incident has triggered revival of a campaign to sensitize motorists on the need to check their vehicles to prevent such tragedies from happening.

“If the child were not his, it would have been a terrible case. I have started educating members of the public on the need to ensure they know where their children are while driving away,” Mr Mingaine said.