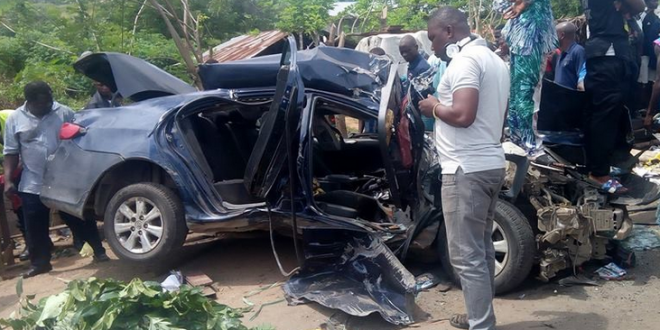 On Thursday, October 25, a multiple vehicle accident occurred at police checkpoint along Erin Oke Ijesha-Akure road in Osun State, and led to the death of 25 people.

According to an eyewitness,Prince Babatunde Adegbite, the accident which involved three private cars, an 18 seater commercial bus, and a beer truck was allegedly caused by policemen ‘extorting’ money from the motorists before the beer truck lost control after a brake failure.

He also added that the policemen ran away from the scene after the accident, before the arrival of Civil defense and FRSC personnel and some soldiers who helped in evacuating the victims. 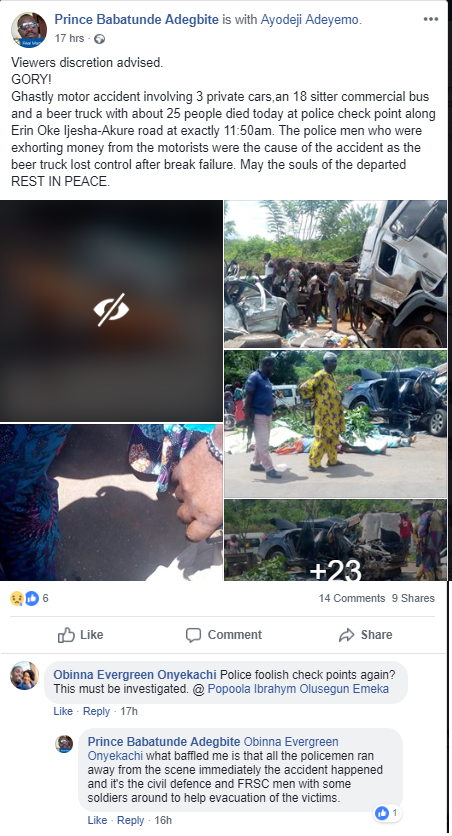 See more photos from the scene below. 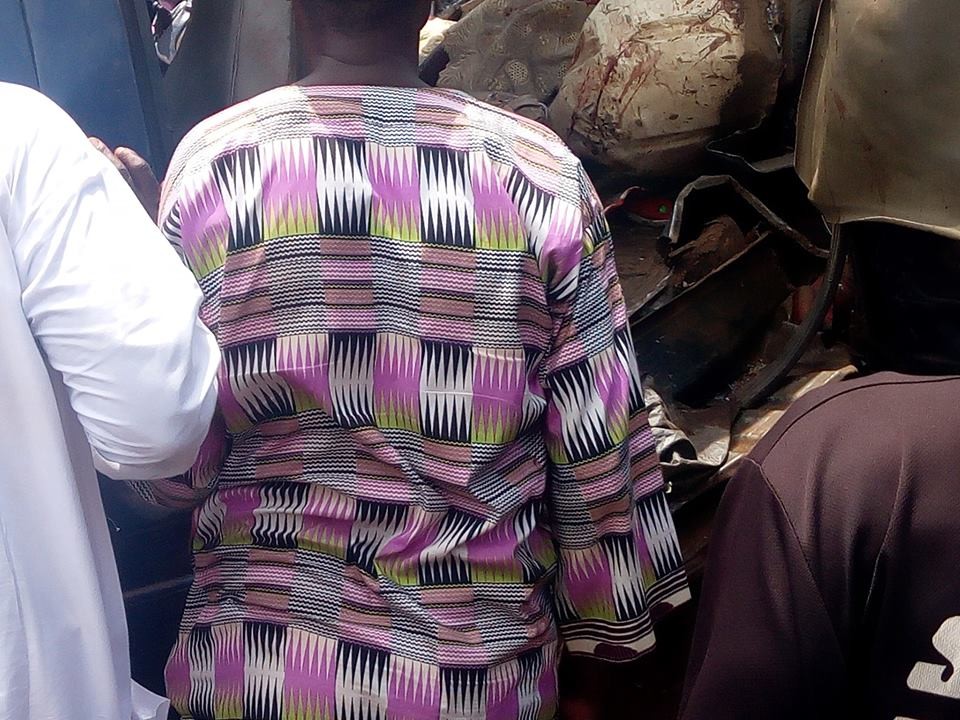 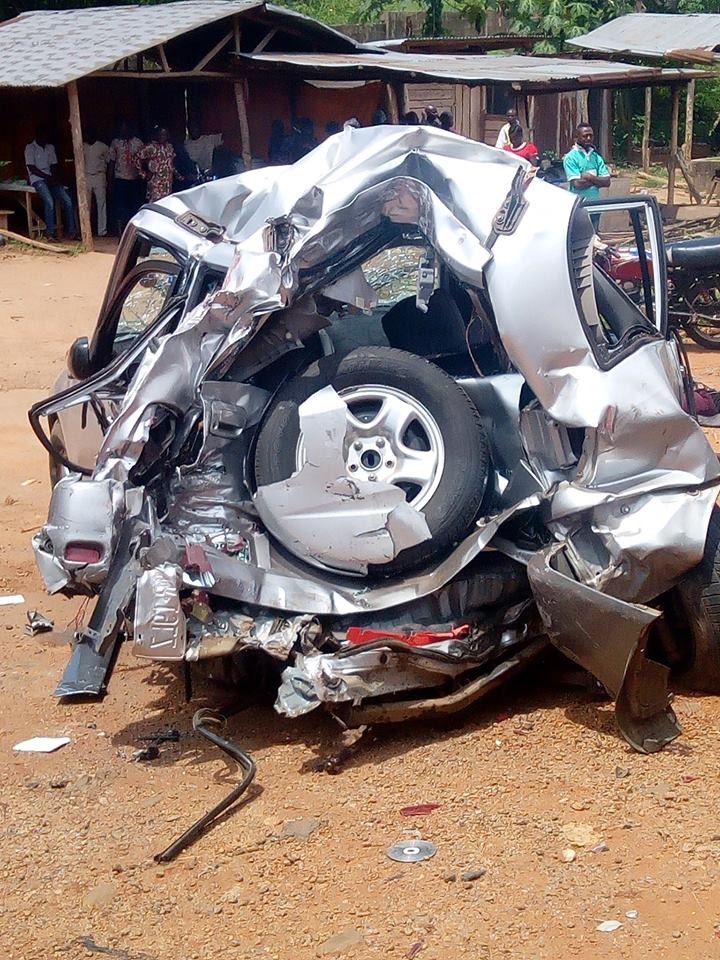 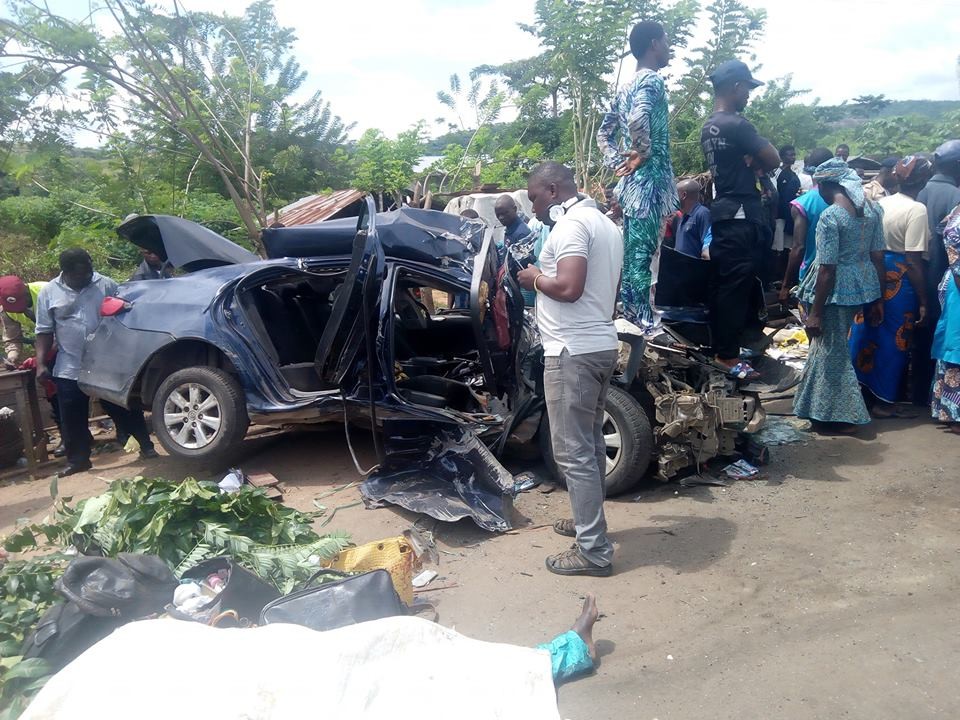 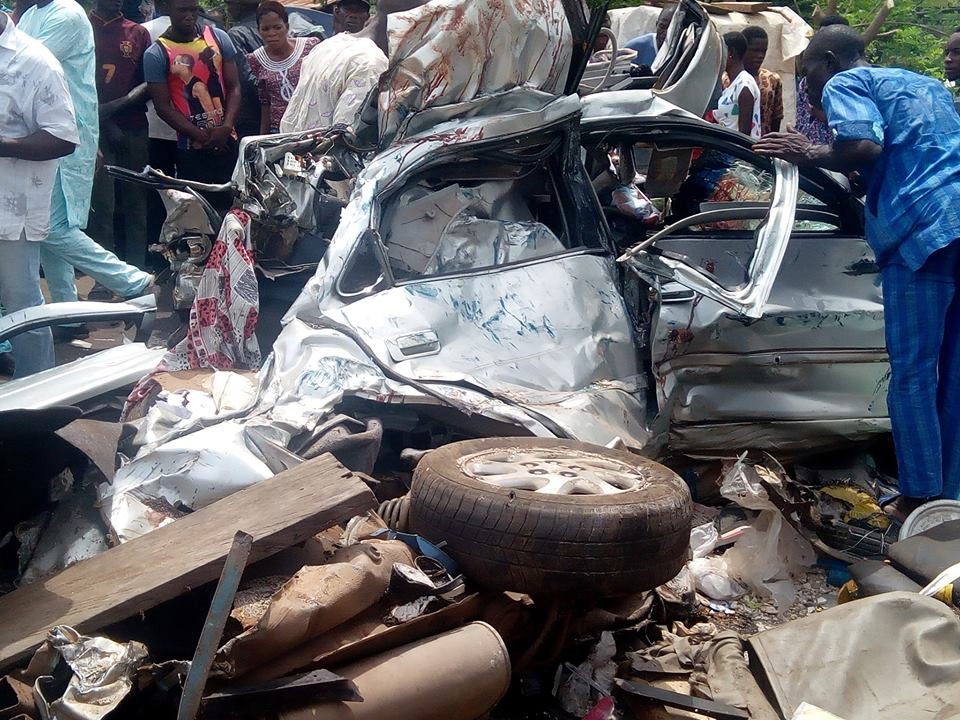 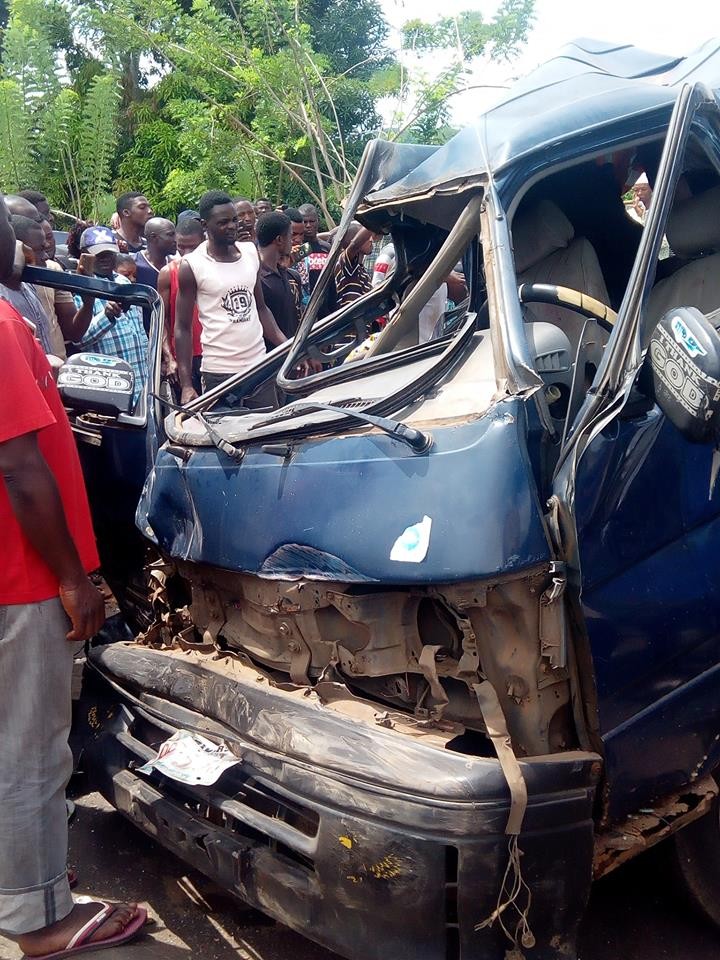 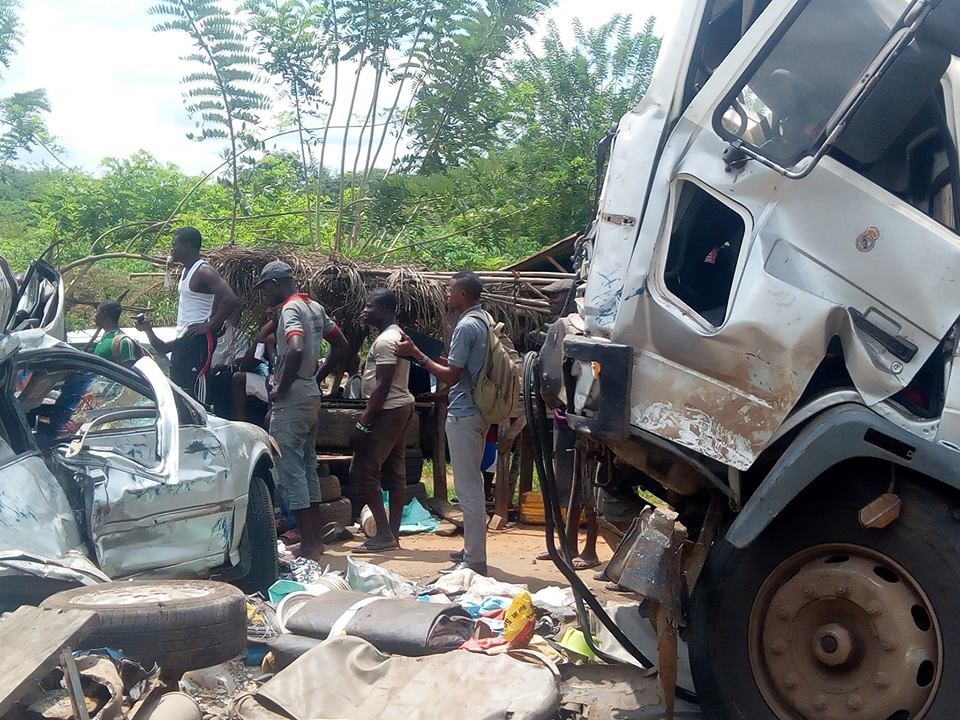 Previous A 93-year-old woman remarries in U.S.
Next I’m Very Disappointed In The Nigerian Press – Buhari