Jamaican reggae pioneer Frederick Nathaniel “Toots” Hibbert has died at the age of 77.

The legendary musician fronted the reggae and ska band Toots & the Maytals from the early 1960s.

Hibbert “passed away peacefully” in Kingston, Jamaica surrounded by his family, the group announced on Friday.

As yet it is unknown how Hibbert died, although he had been tested for coronavirus in the last two weeks and was put into intensive care. 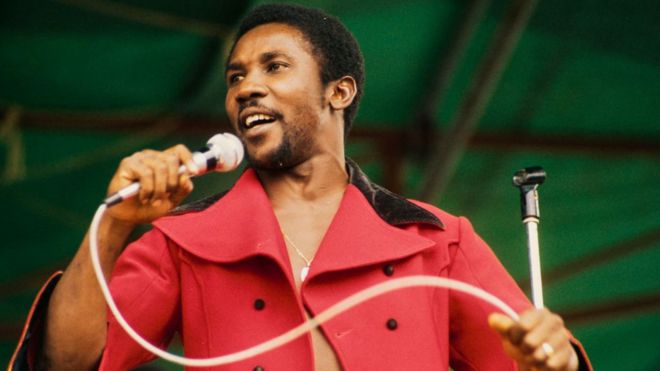 Hibbert is credited with popularising reggae music and even naming the genre – his 1968 single “Do the Reggay” is the first song to use the term.

Other popular tracks include Pressure Drop, Sweet and Dandy, and 54-46 That’s My Number.

In a statement, the band and Hibbert’s family thanked medical staff “for their care and diligence”. He is survived by his wife and seven of his eight children.

It is with the heaviest of hearts to announce that Frederick Nathaniel "Toots" Hibbert passed away peacefully tonight, surrounded by his family at the University Hospital of the West Indies in Kingston, Jamaica… pic.twitter.com/zOb6yRpJ7n

Charles Igbinidu is a Public Relations practitioner in Lagos, Nigeria
@https://twitter.com/ionigeria
Previous BLM Protests: Nigeria’s opportunity for return of Benin Bronzes
Next Woman who SAWED OFF her hand to claim £700,000 in insurance fraud is jailed