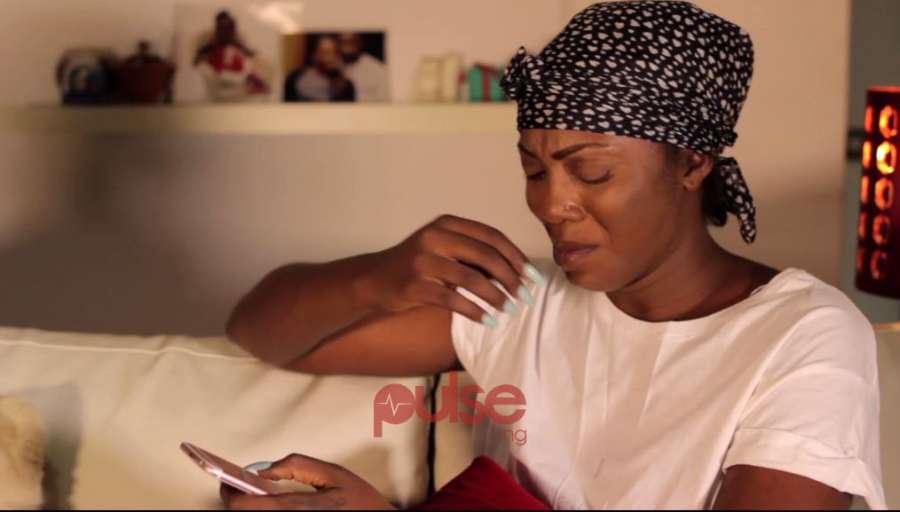 Tiwa Savage Finally Speaks Out on Hubby’s Accusation, Says They Have not Been Together for 2 Months

In the video interview conducted by Azuka Ogujiuba of This Day Newspaper, Tiwa Savage spoke about her husband and former manager Tunji ‘Tee Billz’ Balogun.

Speaking on the same day of Tee Billz’s allegations at her home, the award winning singer said her marriage to her former manager was filled with infidelity, emotional abuse, drug use and mismanagement of funds.

Tiwa Savage admitted their marriage has been on the rocks for a while and she has covered up for a lot of his mistakes. “For the past 2 months me and TJ have not been together” revealed the singer. 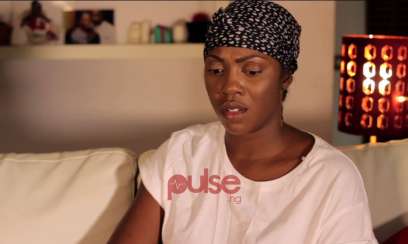 In an emotional revelation she emphatically denied Tee Billz’s accusation that she had sex with Mavin Records boss Don Jazzy, her record label mate Dr. Sid and Nigerian music legend 2face Idibia. She even offered to take a lie detector test to show her honesty.

“I will say for the record I have never cheated on my husband, never, not with Don Jazzy, not with Dr. Sid, not with 2face, not with anybody. I am willing to take a lie detector test” said Tiwa Savage.

She also made claims that Tee Billz lives an expensive, wild and sadly unaffordable lifestyle which has embarrassed her several times. In the interview Tiwa Savage also mentioned that the Economic & Financial Crimes Commission (EFCC) and his debtors are on the hunt for him because of his N45m alleged debt.

Tired of his emotional abuse, lies and infidelity Tiwa Savage has said that her marriage is over and she is focused on raising her son. “I don’t care at this point if I don’t ever get married again” admitted the Mavin Records singer.

Although she says is done with her marriage, Tiwa Savage said she is still praying for Tee Billz.