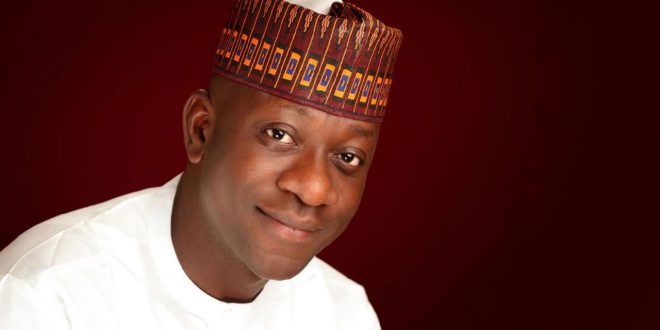 Jubril who was announced earlier in the year as Tinubu’s campaign DG took to his Twitter handle to announce his decision.

According to the Kano Politician, he would be announcing his new party in the next 24 hours

He tweeted, “I have done my best for APC. Its time to move on. I will announce my new political party within the next 24 hours insha Allah. I will make a formal statement in due course. Hon Abdulmumin Jibrin.”

Recall Jubril had stated his position on a Southern presidency, in an interview with Arise, “I don’t think APC will try to toy around with that matter. I believe confidently that the Presidency is going to the Southern part and, when it goes there, Asiwaju stands out clearly in terms of experience, pedigree and competence and most importantly, the ability to win the election. His gap is quite huge more than anybody else”.