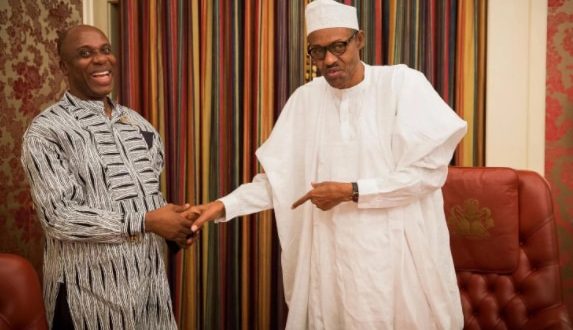 The Minister of Transport, Rotimi Amaechi, has urged the Muhammadu Buhari administration to stop blaming former President Goodluck Jonathan and focus on the electoral promises.

Amaechi advised his colleagues in the president’s cabinet to shun the blaming game and get to work.

The former governor of Rivers state said it is time for officials to concentrate on delivering good policies to the citizens rather than dragging the former president for Nigeria’s woes.

“I agree with those who said we should stop criticising the last government and that we should do our own,” Amaechi told The Nation newspaper.

“We need to leverage on what we know. People are shouting intermodal transport; I went to the new airport in Singapore and I didn’t find one person at the airport.

“As you walk in, technology takes over,” Amaechi said.

The politician also called for a renewed interest in Nigeria’s infrastructure with special emphasis on information and communications technology.

“They also said in the next few years, they would introduce driverless cars. We should also think outside the box about how to improve our transport sector and think less about how sun and moon affect the sector or building more bus stops.

“We should see how much investment we can put in the area of ICT. Intelligence transportation should not be ignored,” he added.

Ex-President Goodluck Jonathan has been severally blamed for the current situation Nigeria and her citizenry have found themselves under the leadership of President Muhammadu Buhari.

From the incumbent President to the information minister, Lai Mohammed to Finance minister and even minister for Agriculture, the past administration had always been given as the reason for the failures in the country and all ministries.

Members of the ruling party, APC, have also towed the line heaping blames on the past administration and its head honcho, Dr Goodluck Jonathan. 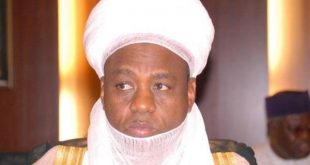