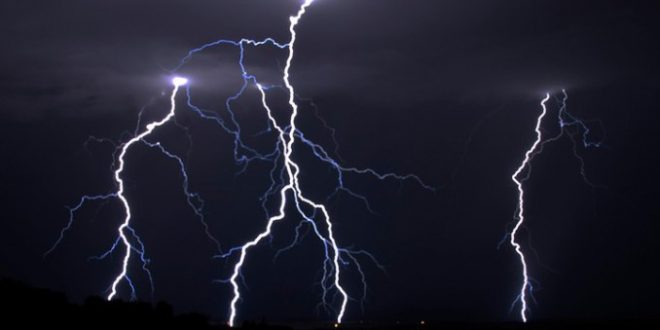 More than 16 people were killed and dozens more injured after lightning struck a Seventh-Day Adventist church in Rwanda, a local official reports.

Reports said 14 victims were killed on the spot as lightning hit the church in the Nyaruguru district in the Southern Province on Saturday, local mayor Habitegeko Francois told AFP over the phone. Two others died later from their injuries, he said.

He added that 140 people involved in the incident had been rushed to hospital and district health centres, but that many had already been discharged. “Doctors say that only three of them are in critical condition but they are getting better,”.

According to the mayor, a similar accident took place on Friday when lightning struck a group of 18 students, killing one of them.

Lightning strikes are frequent across Rwanda, which has many hills and mountains, and the country’s police record a number of human and livestock deaths each year.

Lightning killed 30 people, injured 61 and killed 48 livestock in 2016, the most recent year with full figures, according to Rwanda’s Ministry of Disaster Management and Refugee Affairs.