Thomas Tuchel believes Chelsea‘s rivals were jealous of their Club World Cup chance after being made to sweat by his Blues stars in the Abu Dhabi final.

Kai Havertz stepped up to bury a high pressure 117th minute spot-kick, clinching glory for Chelsea just as he did in Porto for the European crown last year. 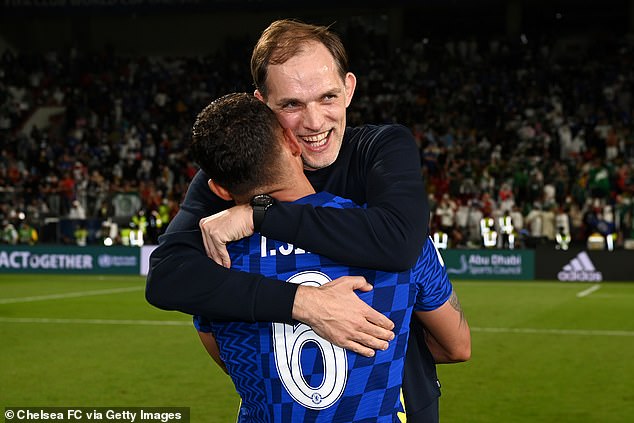 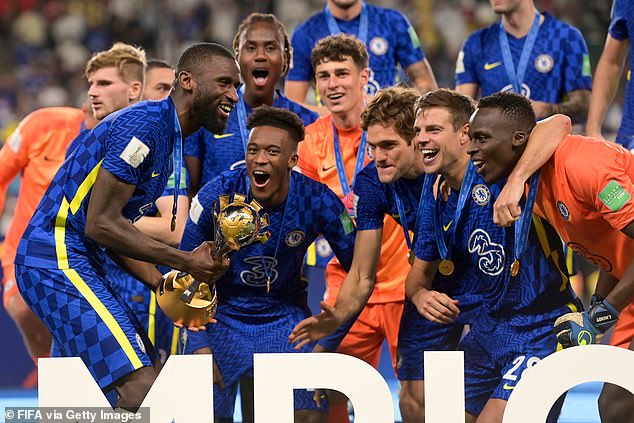 Tuchel scooped his third trophy since moving to England little over a year ago in the UAE but has no plans on slowing down.

‘We said before in the dressing room what an opportunity this is, everybody is jealous of us to play a game like this.

‘As a boy we all dream to have finals like this. We wanted to play with no regrets. There are still things to win, it never stops.’