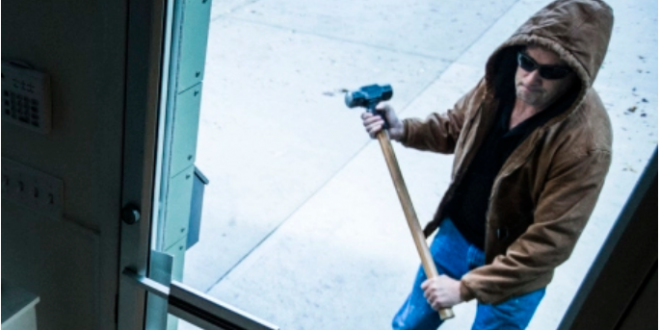 A thief who injured his scrotum while raiding a shop is trying to sue its owner over the injury.

Shopkeeper Kevin Victory said he’s received a letter from the thief’s solicitor claiming damages for the injuries he sustained on the premises.

The thief, along with two other men used a sledgehammer to raid Mr Victory’s Centra store in Kingscourt, County Cavan, Ireland.

The thieves were apprehended by the police as they tried to get away following the robbery. In the process of escaping, one of the men reportedly injured his scrotum and was taken to the hospital. All three thieves were handed six-month suspended sentences, while one was later jailed for a different offence.

The shopkeeper spoke of his shock upon receiving the letter from the thief suing him for damages. He now has 90 days to decide if he wants the Personal Injuries Assessment Board (PIAB) in Ireland to assess the thief’s injury.

“I was just stunned, absolutely stunned when I got the letter,” he said. “The insurance company has refused to engage with PIAB or accept any responsibility. I’m just trying to highlight that this is happening and maybe we might need to change the law.”

Mr Victory said his insurance company will not accept any responsibility or respond to the letter from the PIAB. A PIAB spokesman refused to go into detail on the specific case.

“While we cannot comment on any individual case, when we receive a claim we are required by law to write to the person the claim is made against,” the PIAB spokesman said. 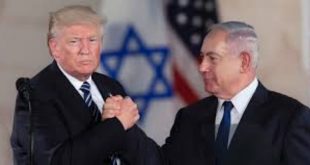