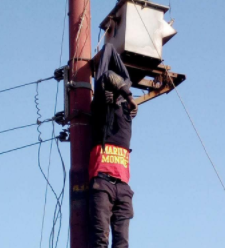 An thief lost his life after he was electrocuted while trying to steal from an electric pole in Bukuru Jos, Plateau state.

According to the reports, the body was hanging on the pole throughout the night and was only discovered by residents the next morning. The incident also caused total blackout in the area the whole night.

It is also reported that people in the area have been victims of electric pole thieves who usually succeeded until now. More photos below 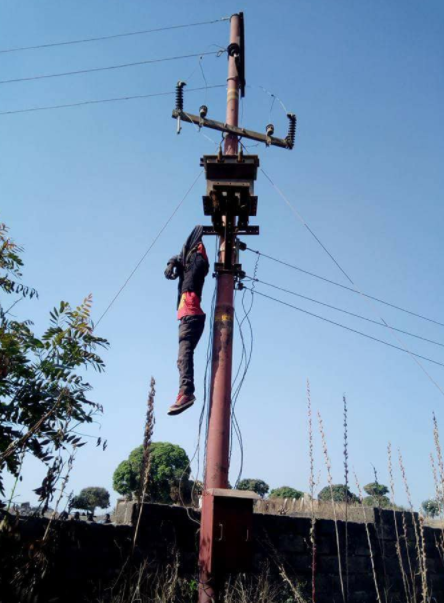 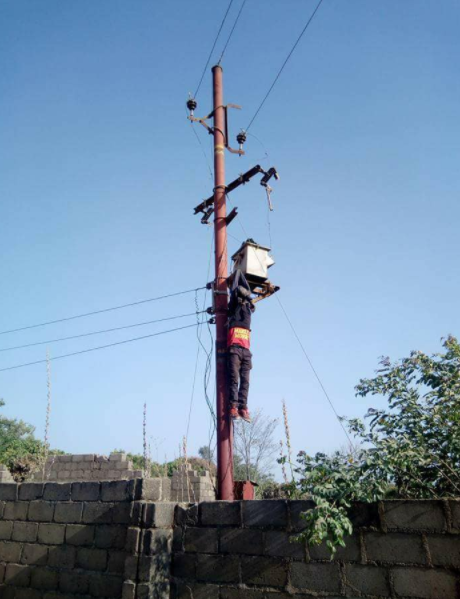 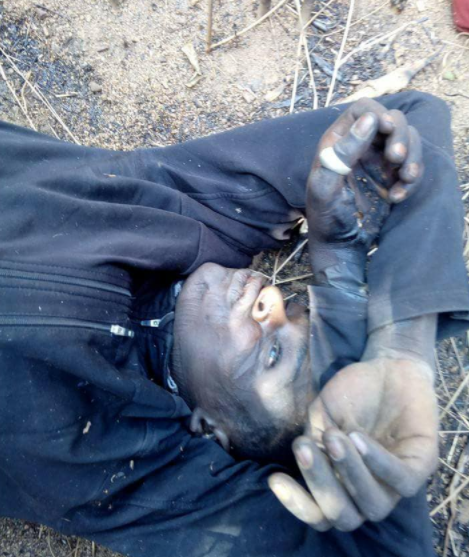 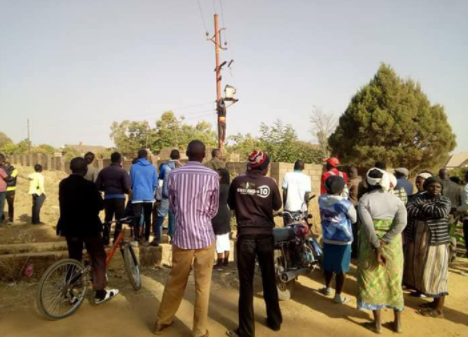 Previous $44,700 Scam: Two Arrested For Impersonating Deputy Governor
Next Hard Drugs Affect Man Who Couldn’t Get A Job In Delta,See Before And After Photos