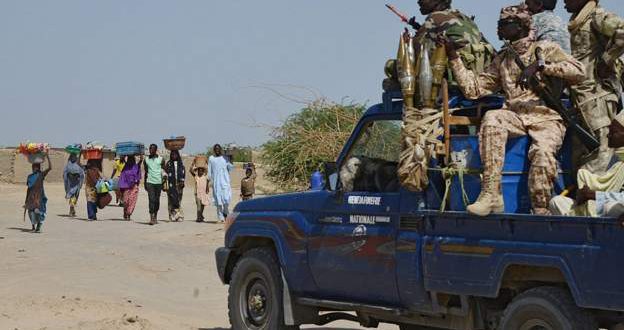 There Are 100 camps, Over 30,000 Armed Bandits in The North-West says Zamfara Governor

Spread the love
Governor Bello Mohammed Matawalle of Zamafara State has said there are about 30,000 bandits in Zamfara and five other northern states.

According to the governor, there are over 100 bandits camps across the states, with each having no fewer than 300 members.

The Governor spoke through the newly appointed State Commissioner for information, Alhaji Ibrahim Magaji Dosara, at a news briefing in Kaduna on Friday.

He listed the states as follows Zamfara, Sokoto, Kebbi, Katsina, Kaduna and Niger.

He said the Federal Government does not have adequate troops to fight the bandits across the region.

He said there are less than 6000 troops operating across North-West states.

Charles Igbinidu is a Public Relations practitioner in Lagos, Nigeria
@https://twitter.com/ionigeria
Previous Nike wins court bid to stop sales of ‘Satan shoes’
Next NAF Names Missing Pilots as Alpha Jet is Yet to be Found