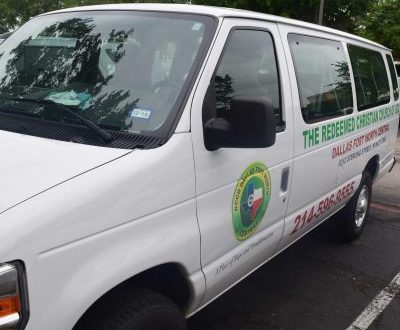 A man, Ifeanyi Uzoma, has landed in prison after a magistrate ordered his remand on an allegation he knew about the theft a church bus. The bus belonging to the Redeemed Christian Church of God, Province 27 Mega Church parish, in Lagos, was reportedly snatched by armed robbers along Ekoro Road, in the Ebule Egba area of the state.

During Uzoma’s arraignment before the Ikeja Magistrate Court, the police prosecutor Inspector Benson Emuehi valued the bus to worth N20m. The police alleged Uzoma’s accomplices were at large.

The defendant pleaded “not guilty” to the two counts of “conspiracy and stealing” slammed on him.

The Presiding Magistrate, O Sule-Amzat granted Uzoma bail in the sum of N500,000 with two sureties in like sum. did not object his bail.
However, Uzoma’s remand was pending the fulfillment of his bail conditions.
The matter was adjourned till 5th July 2018