Home / Technology / The Quillay Tree: The Chilean tree behind the world’s first malaria vaccine and the Novavax Covid-19 vaccine (Video) 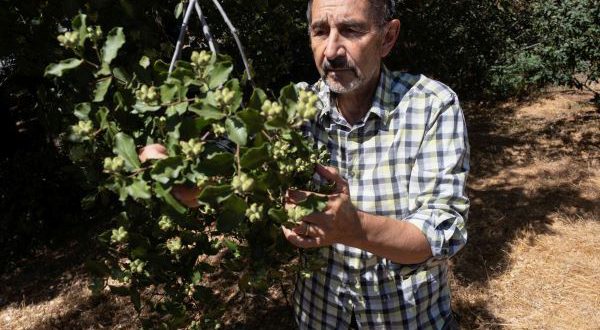 The Quillay Tree: The Chilean tree behind the world’s first malaria vaccine and the Novavax Covid-19 vaccine (Video)

The quillay tree, a rare evergreen native to central Chile, has long been used by indigenous people to make soap and medicine. Now it is also providing a key ingredient in some of the world’s most important vaccines, from the world’s first malaria jab to the Novavax Covid-19 vaccine. But some fear growing demand is stretching this rare natural resource to its limit.

Quillay trees, technically known as Quillaja saponaria, are rare evergreens native to Chile that have long been used by the indigenous Mapuche people to make soap and medicine. In recent years, they have also been used to make a highly successful vaccine against shingles and the world’s first malaria vaccine, as well as foaming agents for products in the food, beverage and mining industries.

Now two saponin molecules, made from the bark of branches pruned from older trees in Chile’s forests, are being used for a COVID-19 vaccine developed by drugmaker Novavax Inc (NVAX.O). The chemicals are used to make adjuvant, a substance that boosts the immune system.

Over the next two years, Maryland-based Novavax (NVAX.O) plans to produce billions of doses of the vaccine, mostly for low- and middle-income countries, which would make it one of the largest COVID-19 vaccine suppliers in the world.

With no reliable data on how many healthy quillay trees are left in Chile, experts and industry officials are divided on how quickly the supply of older trees will be depleted by rising demand. But nearly everyone agrees that industries relying on quillay extracts will at some point need to switch to plantation-grown trees or a lab-grown alternative.

A Reuters analysis of export data from trade data provider ImportGenius shows that the supply of older trees is under increasing pressure. Exports of quillay products more than tripled to more than 3,600 tonnes per year in the decade before the pandemic. 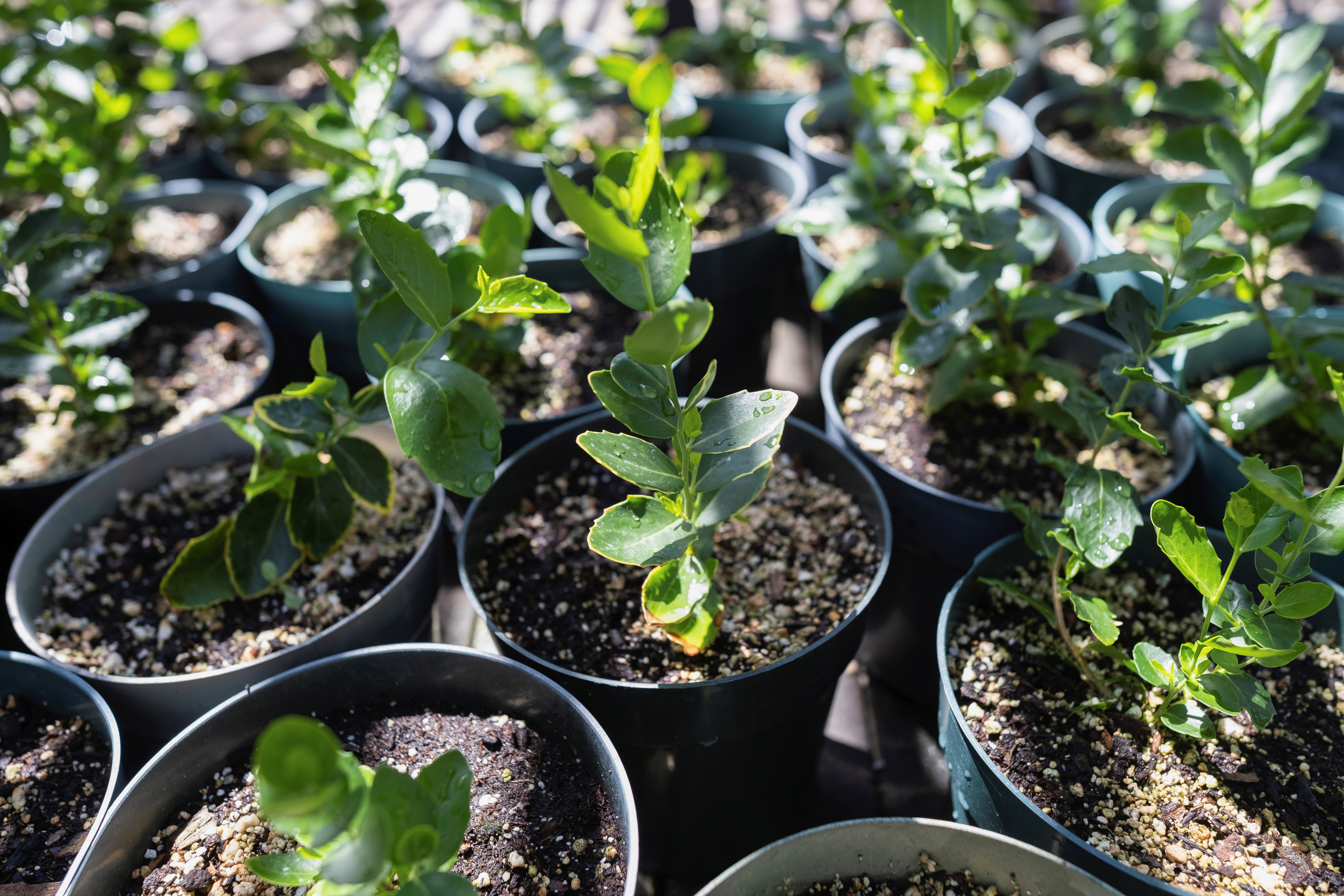 “My estimate four years ago was that we were heading towards the sustainability limit,” he said.

San Martin said he has toiled through the COVID-19 pandemic in the basement of his oceanfront cabin in Sea Ranch, California, to refine a process that could help produce saponins from leaves and twigs in order to maximize the yield.

“I am working as though this needs to be done yesterday,” said San Martin, who is also sponsoring a project in which drones would count quillay trees in remote and hard-to-access forests, to determine how many are left.

Quillay producers and their customers say the harvest can continue for now without decimating the supply of older trees.

“We continue to monitor the situation in Chile, in close collaboration with our supplier, but at this time we are confident in our supply,” Novavax said in a statement to Reuters. The company also said it was confident that uses such as “life-saving vaccines will be prioritized.”

The company’s manager in Chile, Andres Gonzalez, told Reuters it is set to produce enough quillay extract from older trees to make up to 4.4 billion vaccine doses in 2022. With new supplies from privately owned native forests, they have enough raw material to meet demand for the rest of this year and part of next, he said.

Gonzalez said the company, where San Martin is a consultant, has built a new production plant and has the capacity to supply other interested pharmaceutical firms – all without harming the forests.

He acknowledged, however, that “at some point these native forests will come to an end.” 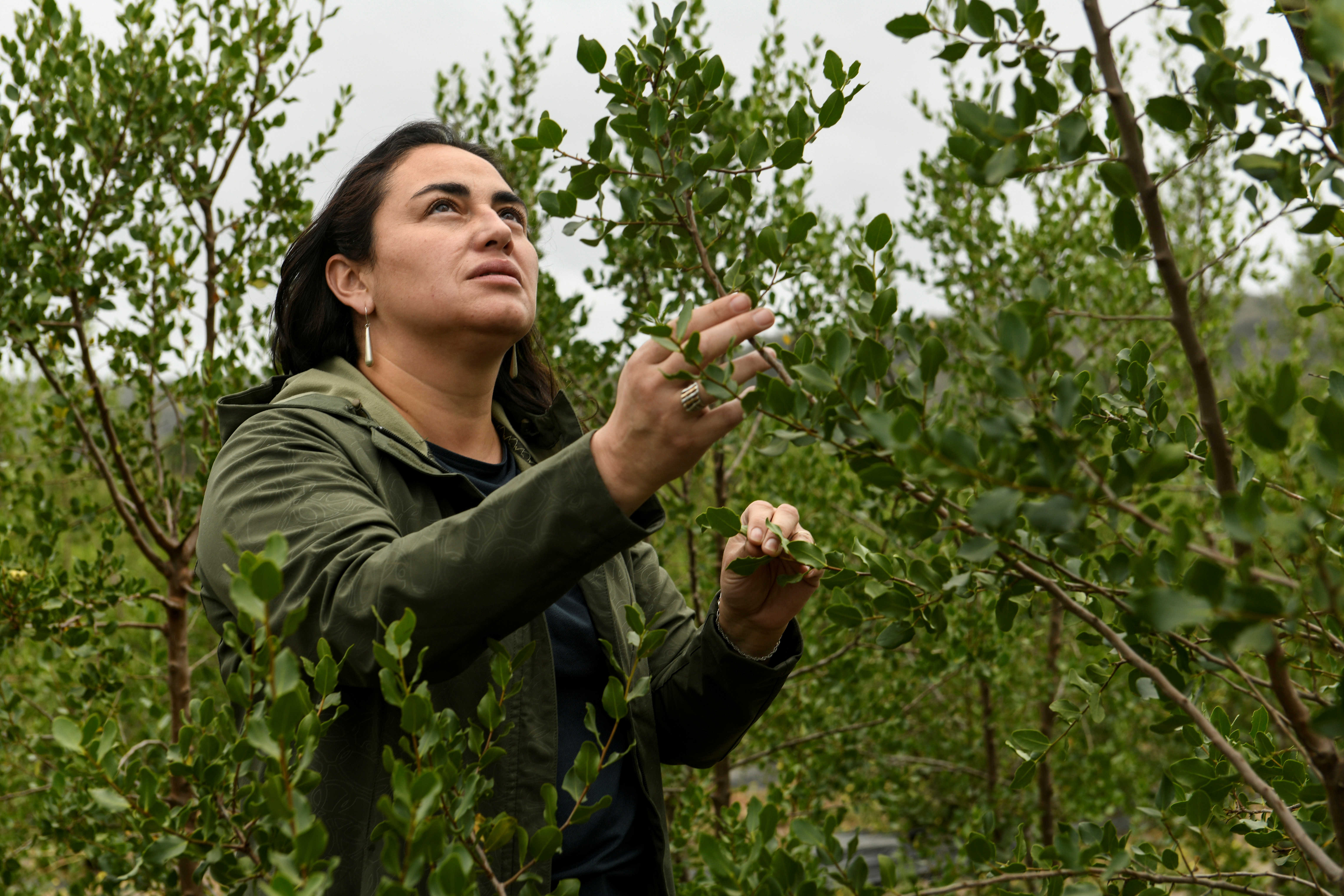 Project manager Ingrid Salgado examines a quillay tree, or Soapbark tree (Quillaja saponaria), which is native to Chile and contains a substance that can be used in coronavirus disease (COVID-19) vaccines, at a nursery operated by U.S.-based Desert King International, in Casablanca, Chile April 20, 2021. REUTERS/Tamara Merino

“We want to start having very productive plantations, and we are working on that,” he said.

A relatively small volume of quillay extract is required to make vaccines – just under one milligram per dose – but the supply is stretched by the demand from other industries. Quillay products are used, for instance, as a natural additive in animal feed, a biopesticide and an agent to reduce pollution in mining.

Individual quillay trees grow outside of Chile, but Chile is the only country where mature quillay is harvested from forests in large quantities.

Novavax’s adjuvant, known as Matrix-M, contains two key saponin molecules. One of those, called QS-21, is more difficult to access because it is found mainly in trees that are at least 10 years old.

Among major pharmaceutical companies, only GlaxoSmithKline PLC (GSK.L) and Novavax have bet heavily on QS-21, a relatively new pharmaceutical ingredient.

GSK’s highly successful vaccine against shingles, Shingrix, and several other promising experimental vaccines contain QS-21 supplied by Desert King. In a statement, GSK said it has “no specific challenges relating to sustainable supply” of QS-21.

The quillay-based adjuvant used in Shingrix is also part of the world’s first malaria vaccine, Mosquirix. Despite low efficacy, it was approved by European regulators in 2015 and recommended for pilot introduction by the WHO in 2016 because of dire need.

No other COVID-19 vaccine manufacturers are relying on quillay bark extracts. Some drugmakers are developing synthetic alternatives, but these could be years from regulatory approval. Switching out the ingredients in any existing vaccine would require new clinical studies to prove the product is safe and effective.

The Massachusetts-based pharmaceutical company Agenus stopped selling bark-derived QS-21 several years ago to focus full-time on trying to grow it from quillay plant cells in a laboratory.

“The shortage of QS-21 has been an issue for a while,” said Jason Paragas, Agenus vice president of strategic initiatives and growth exploration. “We saw it before COVID, and we made the hard decision that we had to change.”

Paragas said it is too soon to say when an alternative could be ready.

Entrepreneur Gaston Salinas said his Davis, California-based startup Botanical Solution Inc can already produce QS-21 from quillay tissue starting with seeds in the lab, and aims to eventually produce the chemical on a large scale to supply pharmaceutical companies.

“You cannot afford to over-exploit the native Chilean forest because of a desire to develop modern vaccines. You need to find other ways to develop your products, even if it’s something so important, ” he said.

AN EYE TOWARD THE FUTURE

Inside the gate of the carefully guarded Desert King plantation, gardeners carefully tend to the young trees using fertilizers and bountiful supplies of water. They were cloned from full-grown cousins whose dusty gray bark was especially rich in saponins.

If all goes well, the plantation could be producing for one customer in two to three years, according to Desert King’s business development manager Damian Hiley. He declined to name the company.

Desert King has its eye on future vaccines, some already in the works.

In early 2020, for instance, GSK licensed an experimental tuberculosis vaccine that contains GSK’s QS-21-based adjuvant to the Bill and Melinda Gates Medical Research Institute. It showed promising results in a mid-stage trial.

And in April, researchers at Oxford University announced that a new malaria vaccine containing Novavax’s Matrix-M adjuvant appeared to be highly effective in a trial involving 450 children in Burkina Faso.

Gustavo Cruz, a researcher at the University of Chile who worked with San Martin to industrialize production of quillay, said he generally trusts quillay producers to manage supply and demand. He is more worried about other threats – specifically drought and fire.

“The trees do eventually regrow,” he said, “but there comes a time when they don’t anymore.” 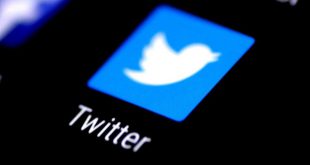