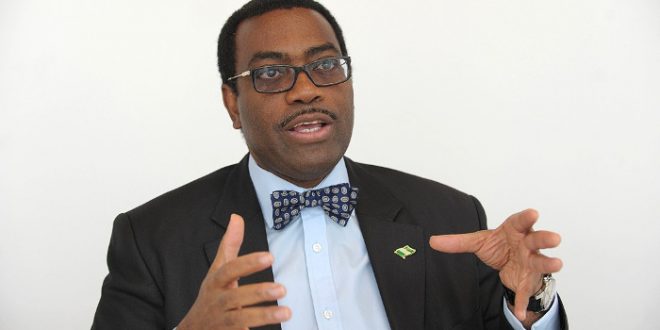 An investigation conducted by the Bank’s Office of Integrity and Anti-Corruption established that ETEP engaged in a variety of fraudulent practices while bidding for construction contracts under the Bank-financed Road Development and Transport Facilitation Project on the Bamako-Zantiebougou-San Pedro Corridor in Mali and the Coyah-Farmoreah-Sierra Leone Border Road Reconstruction Project in Guinea, respectively. The company was found to have falsified its financial statements, the experience of an employee and its qualification credentials in executing similar contracts.

The debarment renders ETEP and its affiliates ineligible to participate in Bank-financed projects during the debarment period.

The debarment qualifies for cross-debarment by other multilateral development banks under the Agreement for Mutual Recognition of Debarment Decisions, including the Asian Development Bank, the European Bank for Reconstruction and Development, the Inter-American Development Bank and the World Bank Group.

ETEP shall be released from debarment at the expiration of the debarment period only conditional on the company implementing an integrity compliance program.

Charles Igbinidu is a Public Relations practitioner in Lagos, Nigeria
@https://twitter.com/ionigeria
Previous Criminals Prey on Lack of Cyber Security Culture in Africa: Discover what to do about this from a virtual security culture event this June 11.
Next Iran’s OPEC governor dies after brain hemorrhage 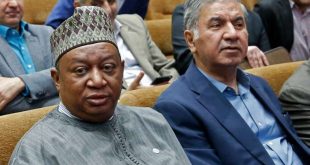 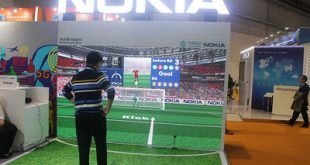 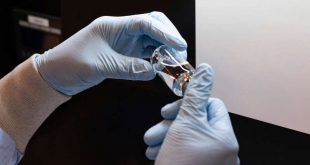 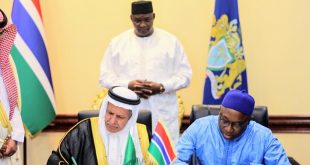 Saudi Fund for Development gives loan to The Gambia to upgrade Banjul Airport to 400,000 passengers capacity