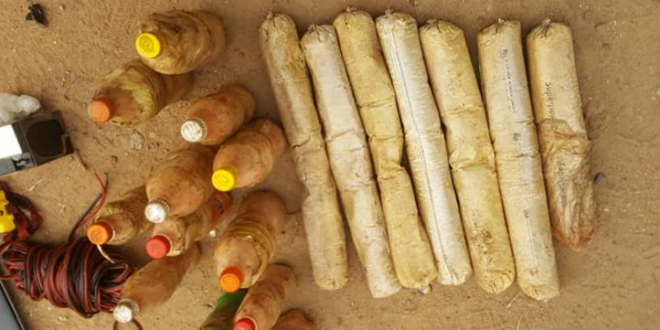 Cameroonian Task Force has conducted a successful raid on a house believed to be occupied by Nigerians in Nchang part of the country.

It was scooped that the house was raided by the security agents following an information received that some suspicious men were living there.

Two suspects believed to be terrorists were also arrested during the raid and are currently in police custody.