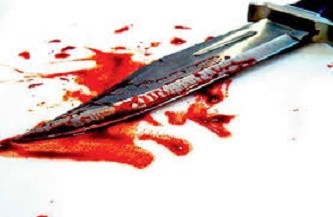 According to the prosecutor, Umar Rabi’u, the defendant was said to have attacked one Nasiru Malami (now deceased), over an alleged N3,000 cash that was given to them to share.

Rabi’u said that the defendant stabbed the victim on the chest when a quarrel ensued and he was rushed to the hospital for treatment, but later died on May 2.

He added that the case was reported at the Central Police Station, Sokoto, by the deceased’s father, Malami Dan-Ada.

The student, who resides in Marna area of Sokoto, is facing one count of culpable homicide. He, however, pleaded not guilty to the charge.

The Chief Magistrate, Abubakar Adamu, ordered that the defendant be remanded in prison and adjourned the case until July 31, for mention.

The Prosecutor, Umar Rabi’u, had told the court that the offence was committed on April 28 at the above-mentioned address.

The offence, according to the prosecutor, contravened Section 221 of the Penal Code.