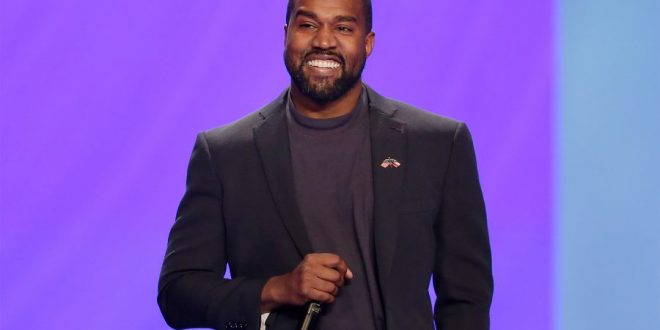 Kanye West and his Yeezy Apparel company have been sued by the company MyChannel, Inc., TMZ reports and court documents viewed by ionigeria.com confirm.

The company claims that after Kanye promised to invest $10 million in MyChannel, he walked away from the partnership and copied the company’s video commerce technology to drive sales of Sunday Service merchandise.

In the lawsuit, MyChannel’s team claim that at Kanye’s urging with the promise of a significant financial partnership, they relocated their headquarters from Pennsylvania to California and again to Illinois. The lawsuit also states the MyChannel team was never paid for $7 million in work they did for Yeezy Apparel.

The lawsuit states that West rebranded the company as YZY Tech during business meetings with companies like Adidas and presented “ideas such as those of [MyChannel] as his own.” The lawsuit then says that after talks with West fell apart, MyChannel’s founders noticed that a copied version of their technology was utilized to sell merch in Kanye’s Sunday Service videos.

The company is seeking a jury trial and damages.

Charles Igbinidu is a Public Relations practitioner in Lagos, Nigeria
@https://twitter.com/ionigeria
Previous Gospel singer turned Legislator  is charged with ‘murdering her Pastor husband with help from their children
Next After initial Posturing, Fani-Kayode apologises for calling journalist ‘stupid’