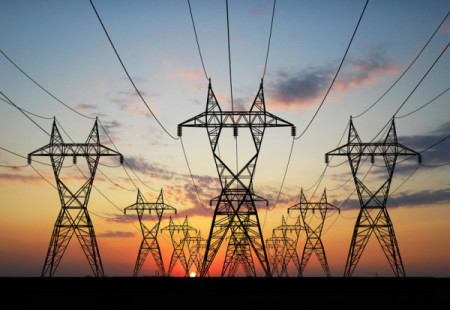 Spread the love
The Management of Transmission Company of Nigeria (TCN), Lagos Region, on Sunday announced a one-day power outage in some parts of Lagos on Monday to effect repairs.

TCN announced the outage in a statement by its Public Relations Officer, Mr Celestina Osin, in Lagos.

The statement said the areas that would be affected include Ikoyi, Victoria Island, Alagbon, Apapa, Ijora, Surulere, Itire, Oshodi, Mushin, Nigerian Air Force Base, Shogunle and all their environs.

It said that there was an urgent need by the company to disrupt electricity supply to them from the Akangba 132KV Transmission Substation on July 18, from 10 a.m. to 1 p.m.

It noted that it was from the lines that the areas were fed electricity.

“We promise to restore supply to all the affected areas as soon as the work is concluded.

“We sincerely apologise for the short notice for the outage and regrets inconveniences this will cause all that will be affected,’’ the statement said.

Charles Igbinidu is a Public Relations practitioner in Lagos, Nigeria
@https://twitter.com/ionigeria
Previous How Presidency marred arms probe to shield Dambazzau and Buratai
Next We will not allow Oshiomhole to extinguish Esan race – Anenih