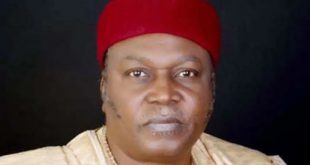 A letter written by the Attorney General of Taraba, Yusufu Akirinkwen, to the state’s Commissioner of Police, Yakubu Babas, asking for the release suspects, is adding fresh fuel to the allegation that the state government is complicit in the June 2017 killings in a community on the Mambilla Plateau, Taraba State.