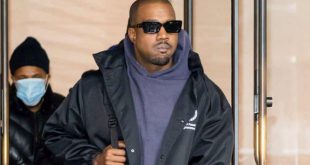 Kanye West, also now known as Ye, has been named as a suspect in a battery report taken by the Los Angeles police department in the early hours of Thursday morning, following an incident outside the Soho Warehouse, a members-only club. West has not been arrested, Variety confirmed on Thursday.