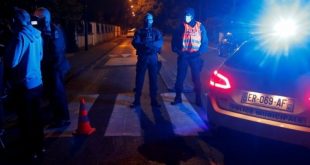 The French president describes it as a “cowardly attack”, saying the man was killed because he “taught the freedom of expression”. A man armed with a knife on Friday beheaded a middle school history teacher in front of his school in a suburb of Paris before he was shot dead by police.

END_OF_DOCUMENT_TOKEN_TO_BE_REPLACED 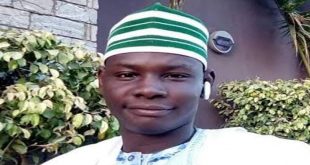 Amnesty International on Thursday called on the authorities in Nigeria’s Kano state to overturn the death sentence imposed on a singer for alleged blasphemy of Prophet Mohammed. An Upper Islamic Sharia court in the northern city of Kano on Monday ordered 22-year-old Yahaya Aminu Sharif to die by hanging for derogatory expressions against the Prophet in one of his songs. …