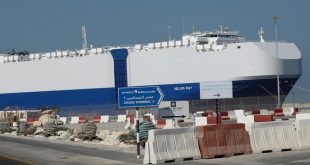 Iran was most likely behind an explosion that occurred earlier this week on an Israeli-owned cargo vessel in the Gulf of Oman, the Israeli Defense Minister Benny Gantz said.

END_OF_DOCUMENT_TOKEN_TO_BE_REPLACED 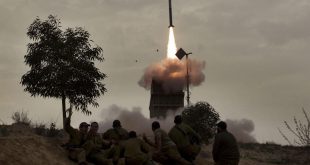 Israeli officials are refusing to reveal in which countries the Iron Dome interceptors will be deployed and deny this was part of the normalization agreements with the Gulf states The United States is expected to soon begin deploying the Israeli-manufactured Iron Dome missile defence system in its bases in the Gulf States, according to Haaretz.