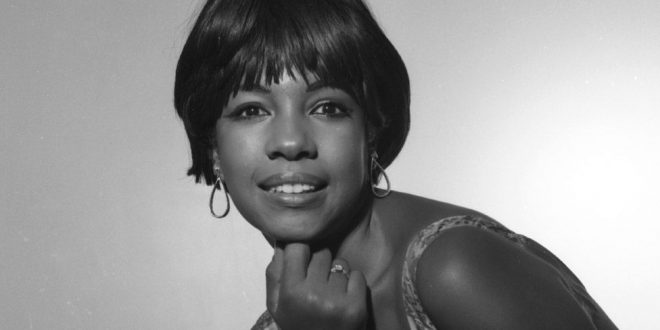 Mary Wilson co-founded The Supremes as a teenager

Mary Wilson, who co-founded The Supremes and remained a member of the group until they split up, has died at the age of 76.

The singer passed away at her home in Henderson, Nevada, her publicist Jay Schwartz announced, but he did not confirm the cause of death.

The Supremes were known for hits such as Baby Love and You Can’t Hurry Love.

The group was founded in Detroit as The Primettes in 1959, when Wilson was 15 years old.

Singer Beverley Knight tweeted:”Mary Wilson along with Florence Ballard and Diana Ross changed the game permanently. Hit after hit after hit, on regular rotation to this day. A Supreme Titan may have left us but that legacy will never be surpassed.”

The founder of Motown Records, Berry Gordy, said in a statement: “I was extremely shocked and saddened to hear of the passing of a major member of the Motown family, Mary Wilson of the Supremes. 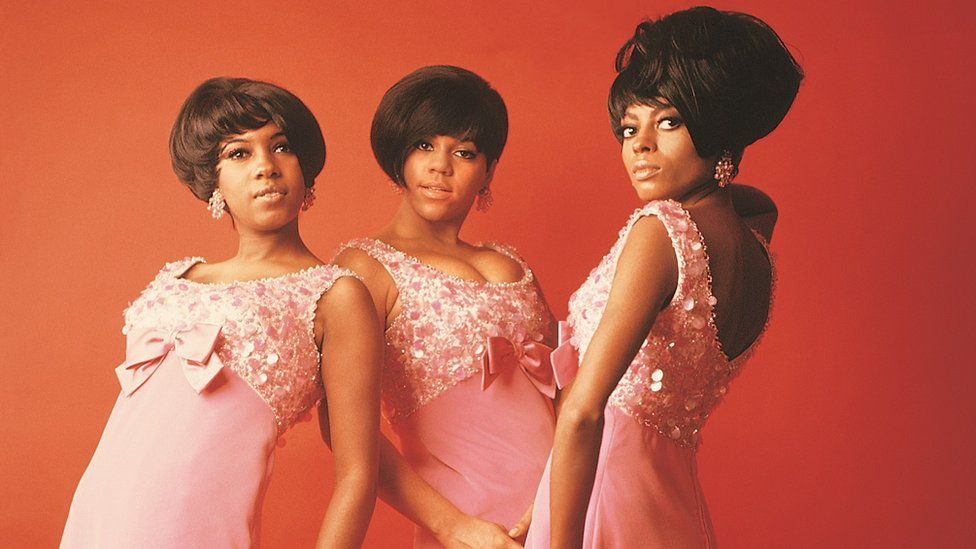 Mary Wilson, Florence Ballard and Diana Ross made up The Supremes

“The Supremes opened doors for themselves, the other Motown acts, and many, many others… I was always proud of Mary. She was quite a star in her own right and over the years continued to work hard to boost the legacy of the Supremes. Mary Wilson was extremely special to me. She was a trailblazer, a diva and will be deeply missed.”

A funeral for Wilson will be held privately due to Covid-19 restrictions, her family said, but a celebration of her life will take place later this year.

Wilson was an original member of the group alongside Diana Ross, Florence Ballard and Barbara Martin.

Martin left the group before they became successful, and The Supremes continued as a trio. The Supremes became Motown’s most successful act of the 1960s scoring 12 number one singles in the US. 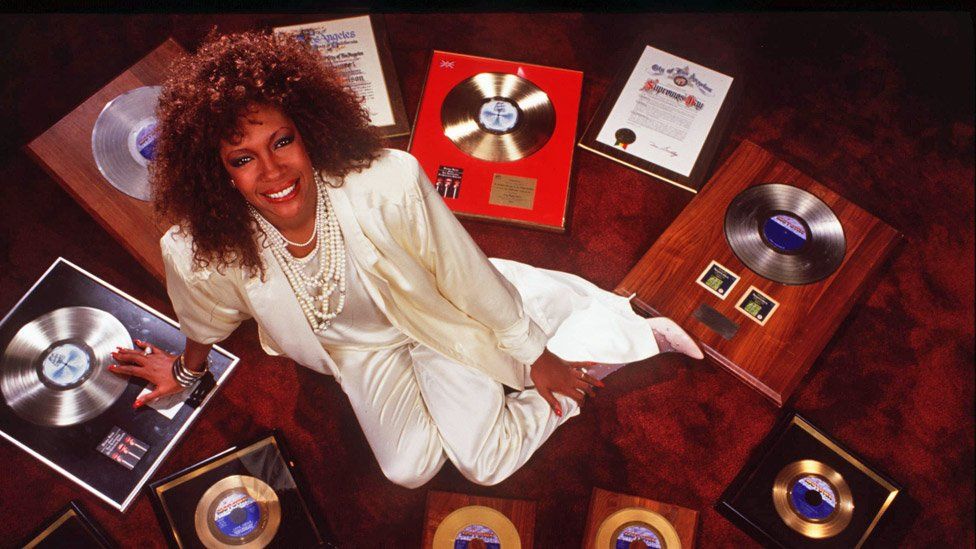 Wilson released a memoir in 1986 titled Dreamgirl: My Life As a Supreme

Their first number one was 1964’s Where Did Our Love Go, which was soon followed by Baby Love, Come See About Me and Stop! In the Name of Love.

Baby Love was the only single to reach number one in the UK, but several of their singles hit the top 10 including You Keep Me Hangin’ On and You Can’t Hurry Love.

In 1967, Ballard was replaced by Cindy Birdsong and Gordy renamed the group Diana Ross and the Supremes.

Three years later, Ross left to pursue a solo career. After her departure, Wilson was left as the only original member of the group.

Wilson continued performing with Cindy Birdsong and Jean Terrell as the “new” Supremes, better known today as the “70s Supremes”. 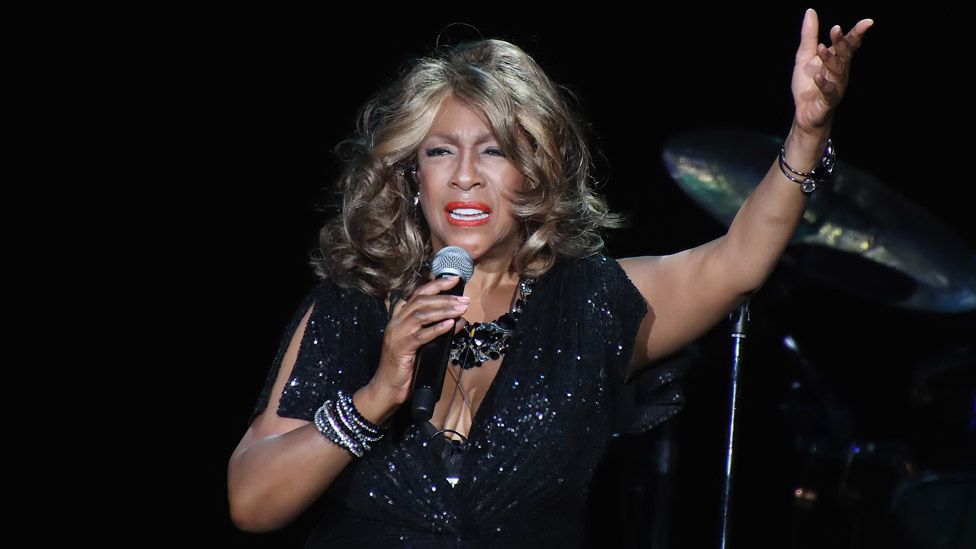 Two days before her death, Wilson announced she was working on new solo material

Wilson became a New York Times bestselling author in 1986 with the release of her autobiography, Dreamgirl: My Life As a Supreme.

The Supremes were inducted into the Rock and Roll Hall of Fame in 1988.

Interest in the group’s legacy was renewed after the release of the film Dreamgirls in 2006, which starred Beyoncé Knowles and Jennifer Hudson.

The movie was based on the story of The Supremes, although Wilson said it did not depict their true story.

In 2019, Wilson took part in Dancing With The Stars, the US version of Strictly Come Dancing.

Just two days before her death, Wilson uploaded a video on YouTube announcing that she was working on releasing new solo material. 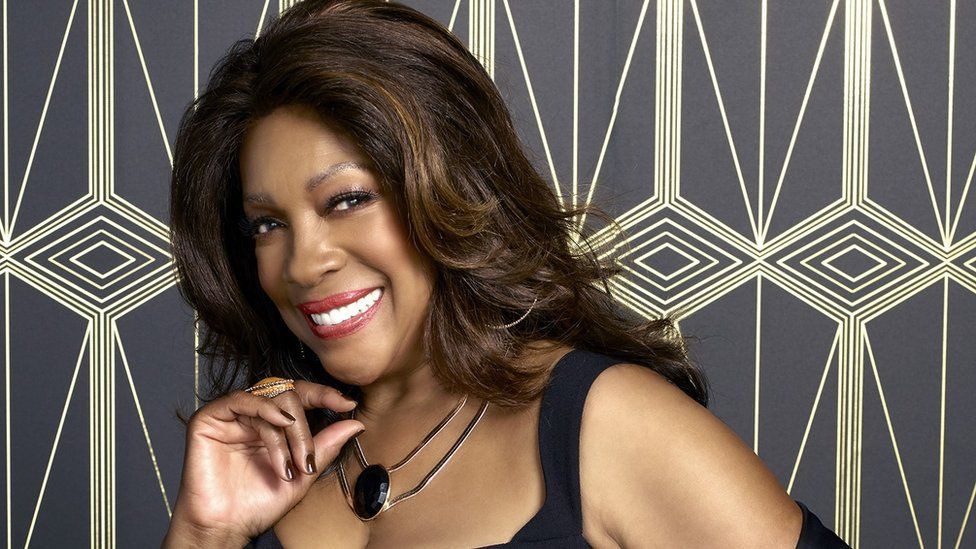 Paul Stanley of Kiss tweeted: “I was just on a Zoom call with her Wednesday for about an hour and never could have imagined this. So full of life and great stories. Absolutely shocked. Rest In Supreme Peace Mary.”

Broadcaster Tony Blackburn said: “So sorry to hear the wonderful Mary Wilson has passed away. She was a very great singer and a very nice person. R.I.P.”