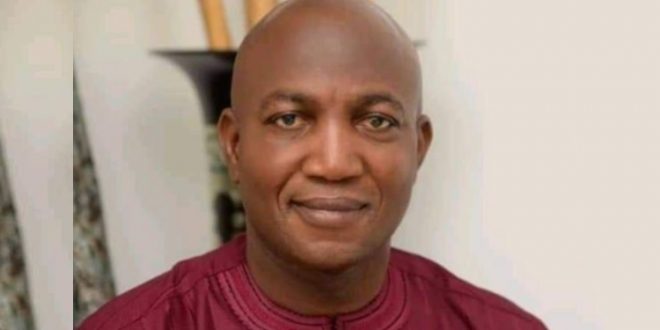 The Supreme Court on Wednesday dismissed the applications for a review of its February 13, 2020, judgment which overturned the All Progressives Congress’ victory in the last governorship election in Bayelsa State.

The Apex  Court also fined Chief Afe Babalola (SAN) and Chief Wole Olanipekun (SAN) N30 million each for agreeing to file the application for the review of the judgment.

A seven-man panel of the highest court in the country led by Justice Sylvester Ngwuta described the applications filed by the APC and its governorship candidate at the poll, David Lyon, as vexatious, frivolous, and constituted a gross abuse of court process.

Justice Amina Augie who read the lead judgment said the applications amount to an invitation for the apex court to sit in appeal on its earlier judgment in violation of the Constitution.

She held that it would amount to violating the finality of its judgment if the applications were granted.

Justice Amina Augie announced the fine while reading the judgment in the applications for a review of its February 13, 2020 judgment which overturned the All Progressives Congress’ victory in the last governorship election in Bayelsa State.

With tears in her eyes, the justice regretted that “very senior” lawyers were responsible for filing the applications.

It ruled that each of the lawyers must pay the N10m to each of the three respondents – the Peoples Democratic Party, Governor Duoye Diri, and the Deputy Governor of Bayelsa State, Lawrence Ewhruojakpo, bringing the total amount to be paid to N60 million.

Charles Igbinidu is a Public Relations practitioner in Lagos, Nigeria
@https://twitter.com/ionigeria
Previous Metuh to spend Seven years in Jail
Next Saudi Fund for Development gives loan to The Gambia to upgrade Banjul Airport to 400,000 passengers capacity