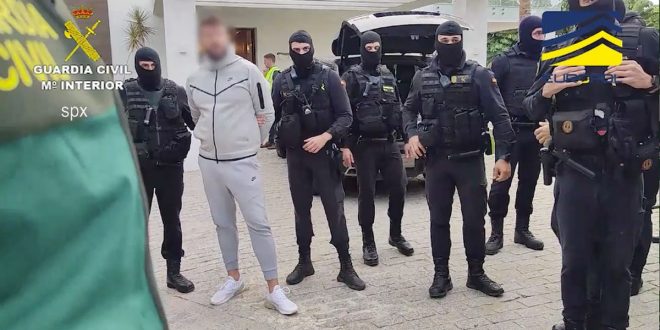 Police in six countries have taken down a “super cartel” of drugs traffickers who controlled around one third of Europe’s cocaine trade, the European Union crime agency has said.

Europol said 49 suspects were arrested during the investigation, with a series of raids taking place across Europe and the United Arab Emirates between 8 and 19 November. 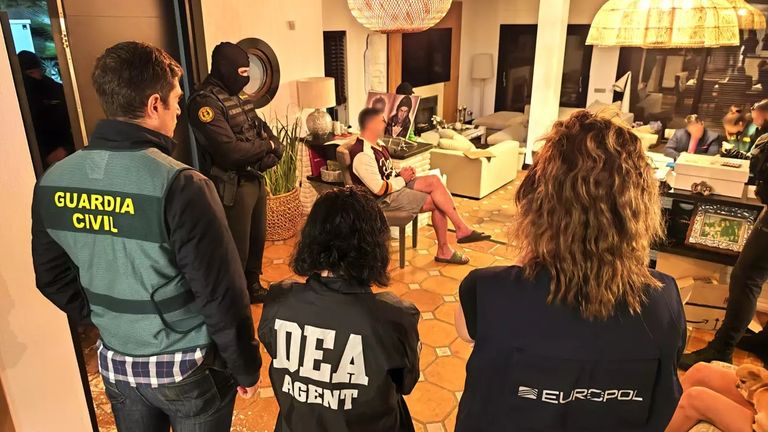