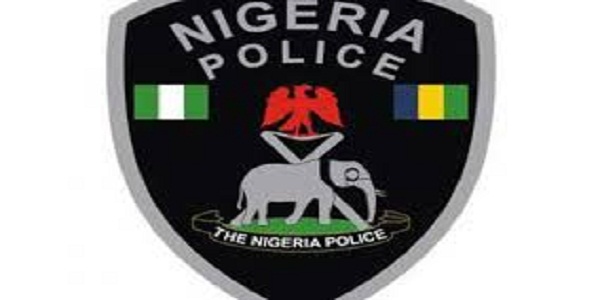 A Federal Polytechnic, Kazaure, student, Tolu Joshua, was reported to have stabbed his course mate, Fa’iza Misa in the neck in Jigawa.

It was gathered that the victim, who is also the ex-girlfriend of the accused, was left in a pool of her blood before she was taken to the Aminu Kano Teaching Hospital, Kano.

Misa, who hails from Kogi State, but lives in Kaduna, was a girlfriend to Joshua for a long period, but the relationship crashed recently.  It was gathered that Joshua was not ready to quit the relationship as the victim is said to be from a well-to-do family.

Sources said Joshua had an access to her account because her ATM card was always with him.

It was also gathered that despite insisting that he should return her ATM card since there was nothing between them anymore, Joshua did not only refuse, but continued to withdraw money from the victim’s account.

On the day of the incident, it was gathered that the suspect lured his victim from her hostel around 9 pm and walked her towards the football field, where he attacked her.

The victim was rushed to the General Hospital Kazaure, from where she was referred to the Aminu Kano Teaching Hospital Kano.

Joshua has since been arrested in connection with the crime.

The Rector of the institution, Shamsudeen Salisu Danbatta, told newsmen that the fight was between a boyfriend and his girlfriend and that the girl was still alive.

“The information that she died is not true. She is responding to treatment. I will be going to see her at the hospital later. I don’t have details of what happened because everything was handled by the security office of the school. You can only get details from the security and the DPO,” he said.

The Jigawa state police was unable to confirm the incident.