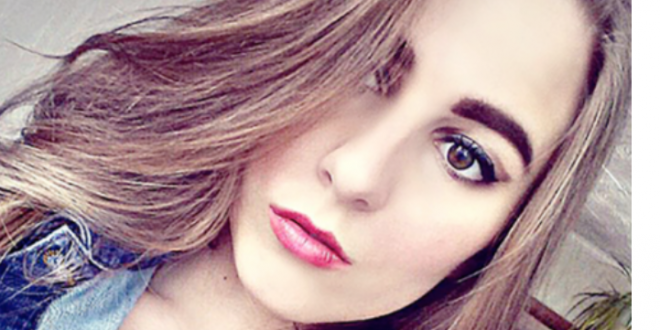 A 19-year-old woman was strangled to death after she answered an ad for a job as a nanny with “model looks.”

Police say that Kristina Prikhodko was sexually attacked and strangled by two men – both of whom are 28 years old. Her naked body was found wrapped in clingfilm and put inside a zip-up bag which was dumped on snow-covered ground close to a reservoir on the River Ob near Novosibirsk city, The Siberian Times reports.

The two male suspects had the car in which the body of Kristina was transported and this led to their arrest. They were arrested on suspicion of murder.

According to reports, Kristina’s father had tried to talk her out of the life she was living. Local reports say that Kristina recently argued with her father who said she should behave in a more “modest” way.