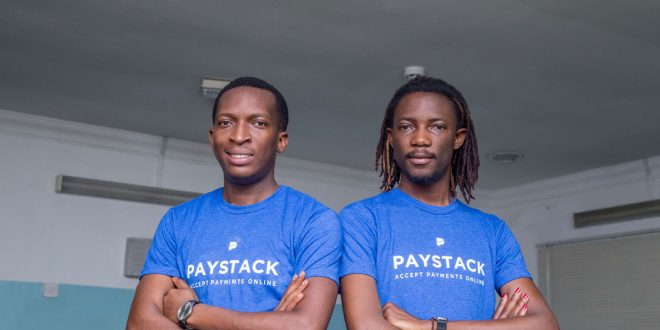 Stripe Inc. is acquiring Nigerian startup Paystack to jump-start its expansion in Africa.

Founded in 2015 by Shola Akinlade and Ezra Olubi, Paystack sought to solve the challenge of online payment transactions in Nigeria.

By seamlessly connecting all multi-channel payment options with merchants across the country, it enabled them to accept payments from around the world, via credit card, debit card, and direct bank transfer on web and mobile

The U.S. payment-services giant will pay $200 million to acquire the Lagos-based group, according to a person familiar with the terms. Shola Akinlade, Paystack’s co-founder and chief executive officer, confirmed the acquisition in a blog post Thursday, adding that the deal is pending regulatory approval.

“Paystack will continue to operate independently, and there will be no disruption of service as a result of this acquisition,” Akinlade said. Merchants and partners can “look forward to more payment channels, more tools, accelerated geographic expansion, and deeper integrations with global platforms.”

In April, Stripe raised $600 million from investors including Andreessen Horowitz, General Catalyst and Sequoia Capital that valued the company at $36 billion. That makes it one of the most valuable startups in the U.S., according to CB Insights. Stripe has been in growth mode during the global pandemic and expanded to five new European markets in May, making it a top candidate to eventually go public. 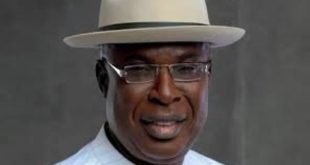