The 2011 gubernatorial candidate of the defunct Congress for Progressive Change (CPC) in Lagos State, Ambassador Abayomi Mumuni, has advised Nigerians to desist from criticizing Pastor Tunde Bakare over the loan he collected to build his cathedral.

Mumuni described those who have been escalating the matter as enemies of Bakare, who are envious of his successes.

Findings revealed that the general overseer of Citadel Global Community Church formerly known as Latter Rain Assembly, Pastor Bakare has been reported in the media to be swimming in debt of N9 billion loan which he allegedly collected from WEMA Bank.

But Mumuni, while reacting, to this in a chat with Vanguard in Ibadan yesterday, said those behind the circulation of the news are Pastor Bakare’s adversaries, who are not only envious of his successes but wants to embarrass him.

He said there was no crime in collecting loans, especially for business purposes.

The former CPC gubernatorial candidate, while speaking further, added that the former Vice Presidential candidate of the defunct CPC has something tangible and worthwhile to show for the loan.

He said: “I have read with great disappointment the needless and unnecessary dragging of Pastor Tunde Bakare on social media over a loan he took from banks to build a cathedral, a combination of worship and business edifices.”

“It is a common practice that individuals and cooperate bodies, even multinationals get loans from financial institutions that come with terms, including method of payment.” 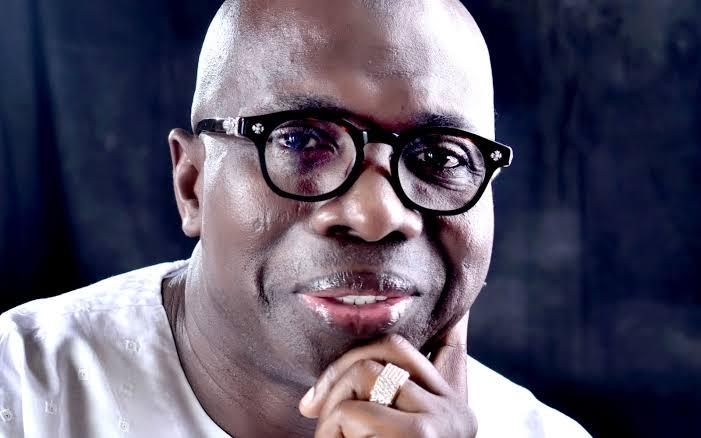 “What could have been the issue of concern is if it’s established that he doesn’t want to pay his loan, but it’s in the public domain that he has started paying back the loan he reportedly took from five banks, which I believe will get to the turn of WEMA bank.”

“To my knowledge, WEMA should be the household name for the Yoruba people. They shouldn’t allow speculators to use them to tarnish the reputation of Pastor Bakare.”

“Many citizens of our country had bankrupt several institutions in Nigeria with records of unrecovered fraudulent loans called bad debt in the proxy. The Pastor Bakare acclaimed loans represent the edifices on the ground to show for it.”

“Even several countries in the world, including the US have debt with the World Bank. The US loan is huge. Even the Nigerian government before this dispensation rode on loans, likewise this present administration. We should be mindful of our utterances, especially the so-called political jobbers.”

“What I am trying to say is that people take loans for business and other projects without public or social media trials. It should not be an issue once you are able to repay the loan.”

“Is he the only person owing? Why him? We live in the same country where people masquerade around without any family inheritance but possessing multiple private jets without verifiable source, only through loans.”

“But this is a man who has built an edifice, section of it for worship and another section for commercial purpose, which could have generated the money borrowed if not for COVID-19 pandemic.”

“It is in the public domain that he took loans from five banks to build the cathedral. The process is very transparent and as a matter of fact, as far back as October, he revealed that he had started paying some of the banks,” he said.

Charles Igbinidu is a Public Relations practitioner in Lagos, Nigeria
@https://twitter.com/ionigeria
Previous Chelsea boss Thomas Tuchel says he would be “stupid” to think they are in the title race
Next Electoral Act: It’s Not Easy To Override Buhari’s Veto – Speaker Gbajabiamila