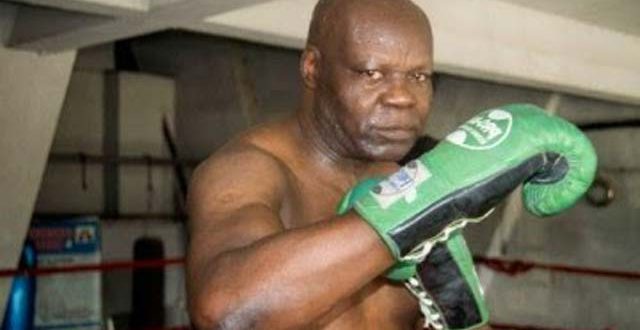 At the weekend, Alli released a video wherein he accused the minister of extorting ‘millions of naira’ from him as part of the process to organise a world boxing title fight for him as allegedly directed by President Muhammadu Buhari.

Reacting to the video, yesterday, Dare, in a statement signed by his Special Assistant on Multimedia, Toyin Ibitoye, described Alli’s claims as defamatory, false and unsubstantiated.

He said, “this recent video is irrespective and in disregard of a pending libel suit initiated by the minister claiming damages to the sum of N5 billion against Bash Ali for defamatory allegations made in the past. 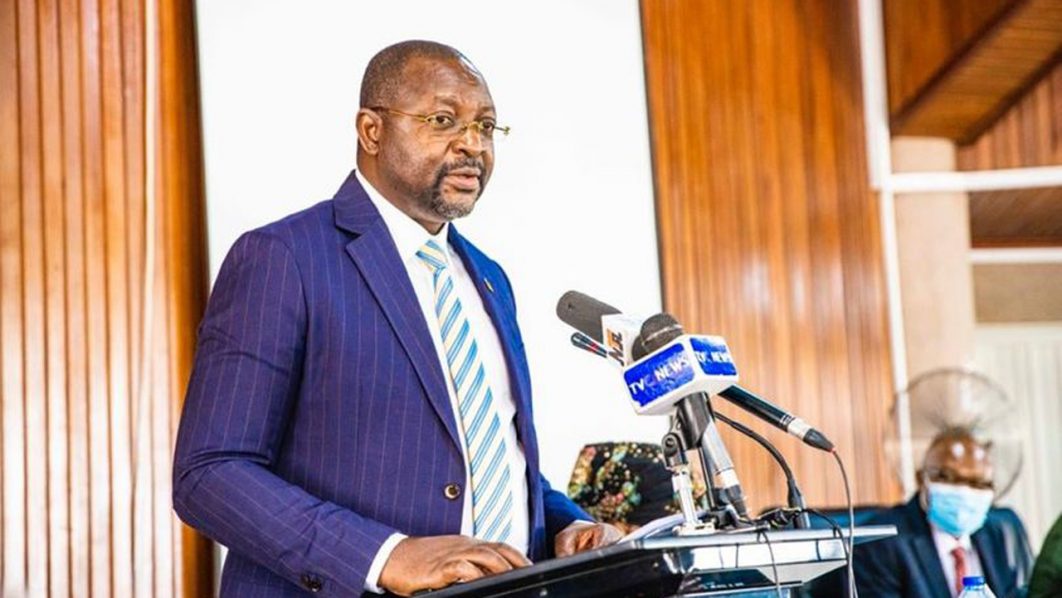 “Apart from aggravating the previous defamatory acts, in the present video, Bash Ali has threatened violence and disruptive acts against a functional unit of the Federal Government of Nigeria.”

The statement added, “as a responsible public office holder, the minister will not sit back and allow the threats materialize. If Bash Ali could have the effrontery to make and publicize a video where he not only made allegations against the person of the minister but also threatened to halt the operations of the Ministry of Youth and Sports development, then, it is compelling that the security agencies are put on alert so as to avoid a future situation of regret where things are taken for granted.”

The minister said he would, “on a personal note, diligently press his libel claims against Bash Ali and will also seek further remedies that the laws of the Federal Republic of Nigeria avail him.

“To this end, he has briefed Bode Olanipekun (SAN) of the law firm of Wole Olanipekun & Co to continue with the prosecution of the case.”

He said the statement became “necessary so to as inform discerning members of the public to disregard this latest antics, which is in continuation of a pattern from Bash Ali against two past Ministers of Youth and Sports Development and the current one. We also alert media outlets about the risks and consequences of disseminating such false and malicious stories.”

Alli has, for over 20 years, been planning a Guinness World Record fight in Nigeria, which he claims, will fetch the country billions of dollars.

Charles Igbinidu is a Public Relations practitioner in Lagos, Nigeria
@https://twitter.com/ionigeria
Previous Manchester United told what Man City will do to them after Liverpool humiliation
Next Rivers not at war with FG over VAT, Wike clarifies