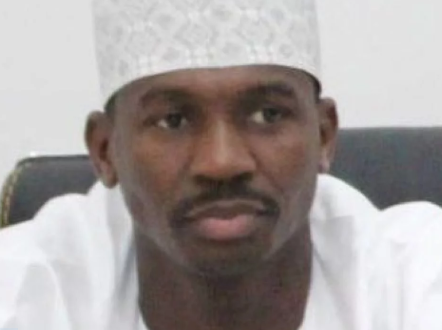 Indications have emerged that Alhaji Ahmed Sokoto the deputy governor of Sokoto State and the governorship candidate of the All Progressives Congress (APC) has resigned from his position.

The resignation is long expected as he had fallen out politically since governor Aminu Tambuwal dumped APC for opposition Peoples Democratic Party (PDP).

Tambuwal who was sure of clinching the presidential ticket of PDP failed in his bid and also could not secure the ticket for re-election in the state.

The deputy governor, is reported to have submitted a copy of his resignation letter to the state’s House of Assembly.

The House decided to make it secret as it was not read on the floor during Tuesday’s plenary session.

The source said the sudden resignation might not be unconnected with unforeseen circumstances that might crop up in the build-up of the forthcoming governorship election in the state.