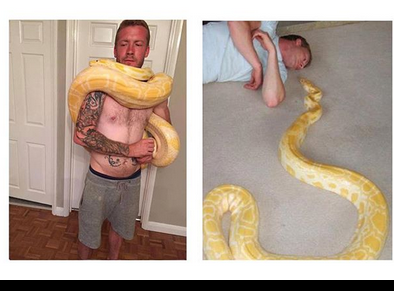 A man who owned 10 snakes and 12 tarantulas was killed by his 2.4m (8ft) pet python called Tiny, an inquest has heard.
Animal lover Dan Brandon died of asphyxiation at his home in Hampshire,  Basingstoke Coroners’ Court was told.

Coroner Andrew Bradley recorded a verdict of misadventure following the incident with the African rock python. Mr Brandon, a keen snake handler, had owned Tiny since she was small enough to fit in his hand. 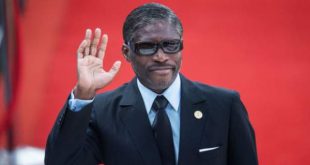