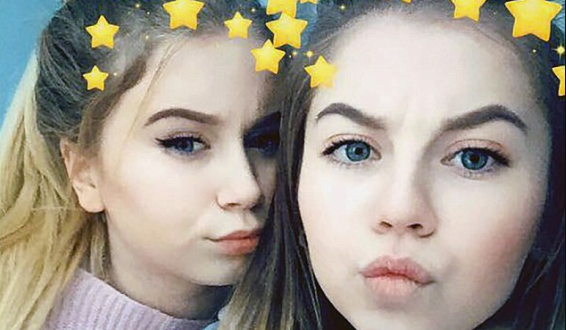 Sisters Jump To Their Deaths In Suspected Suicide Game Tragedy

Two Russian half-sisters were found dead on the pavement beneath their apartment block and police are investigating whether the tragic deaths are linked to the notorious so-called Blue Whale suicide “game”.

Maria Vinogradova, 12, and her sister Anastasia Svetozarova, 15, were found dead on a snowy pavement beneath their apartment block in Izhevsk, Russia. They are believed to have jumped from the ten-storey rooftop.

Maria is known to have been “upset and depressed” when their mother took her to a gynaecologist after she allegedly began a relationship with an underage boy called Dmitry. Her mother was reportedly “furious” about her boyfriend.

Seconds before she died, Maria posted a picture of her boyfriend and a message to him with smiles and hearts saying: “Forgive me, please. I love you so much. I know you will find somebody better than me.”

Anastasia also recorded a video in which she said: “Goodbye to everyone! I love you all! This is true. Love you very very much.”

Hundreds of Russian children and teenagers have taken their lives in recent years after being brainwashed online to complete the 50 steps Blue Whale suicide game which culminates in suicide. Blue Whale and other similar online death groups are said by police to prey on depressed young people.

Police are to study the girls’ phones and computers for any traces that such suicide groups had exploited their emotions and led them to take their own lives. 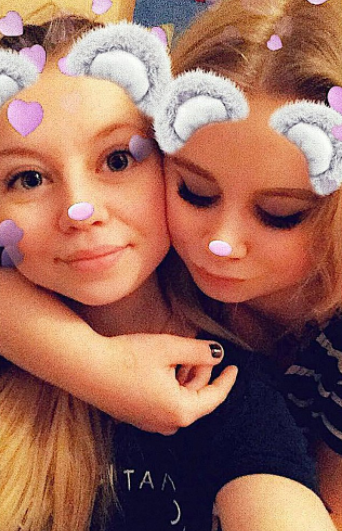 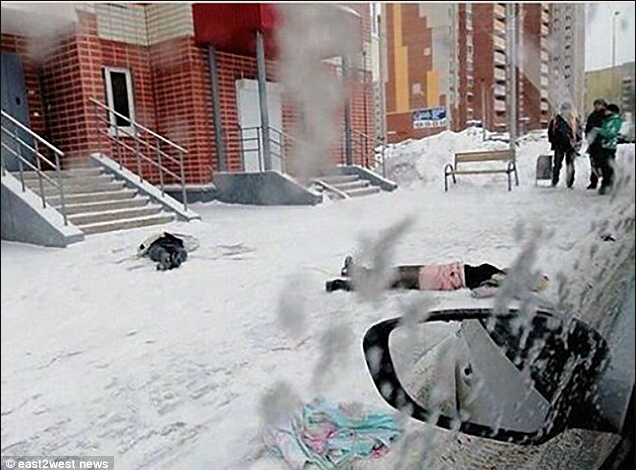