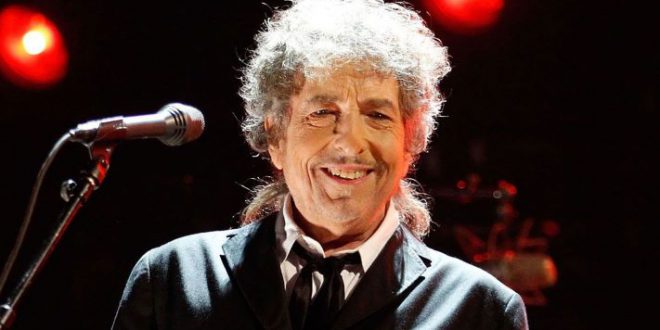 Bob Dylan is being sued for allegedly abusing a 12-year-old girl in the sixties.

The Like a Rolling Stone singer has been hit by a civil lawsuit alleging that he plied the girl with drugs and alcohol before sexually abusing her at his Chelsea Hotel apartment in 1965.

It is alleged that Dylan used his fame to groom, gain the trust of and control the victim “as part of his plan to sexually molest and abuse” her, according to the Manhattan Supreme Court papers, which only identify the plaintiff as “J.C.”

A spokesman for Bob Dylan told The Mirror: “The 56-year-old claim is untrue and will be vigorously defended.”

The papers state: “Bob Dylan, over a six-week period between April and May of 1965 befriended and established an emotional connection with the plaintiff.”

J.C., who now lives in Greenwich, Connecticut, claims in her 13-page lawsuit that the toll of the alleged abuse has been lasting and she has had to seek long term medical treatment for them.

Charles Igbinidu is a Public Relations practitioner in Lagos, Nigeria
@https://twitter.com/ionigeria
Previous Mesut Ozil scores first goal since leaving Arsenal 18 months ago
Next Afghan stowaway trapped in landing gear of US plane after jumping on wheels to flee Taliban