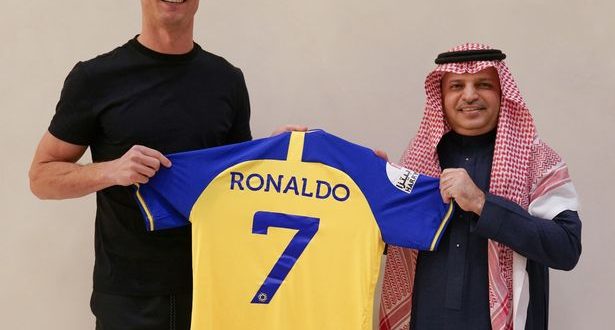 Cristiano Ronaldo has signed a deal worth £173m per year to join Al Nassr ( Image: Anadolu Agency via Getty Images)

Having failed to secure interest from any significant football club in Europe,  CRISTIANO RONALDO has signed a two-and-a-half year deal with Saudi Arabian side Al Nassr to become the highest-paid sportsperson EVER.

The Portuguese superstar – who has been a free agent since his Manchester United contract was ripped up last month – will earn £173MILLION a year in the Middle East. 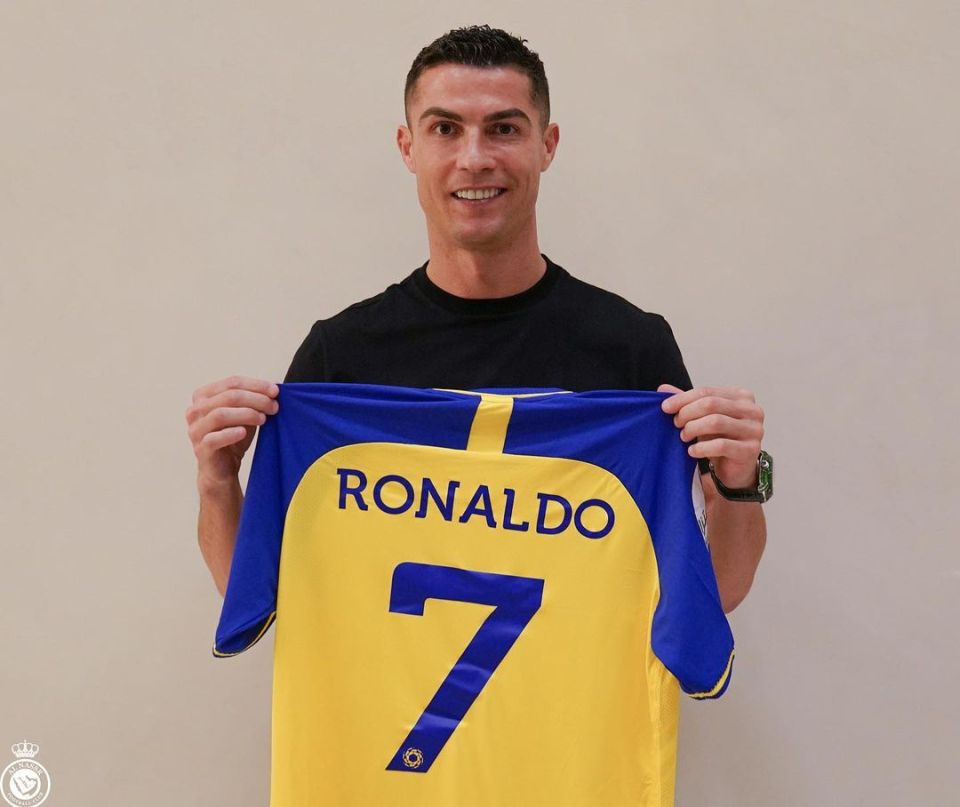