Home / Life and Style / Shocking! Man Slaughtered His Baby ‘As Sacrifice To God’ In Benue 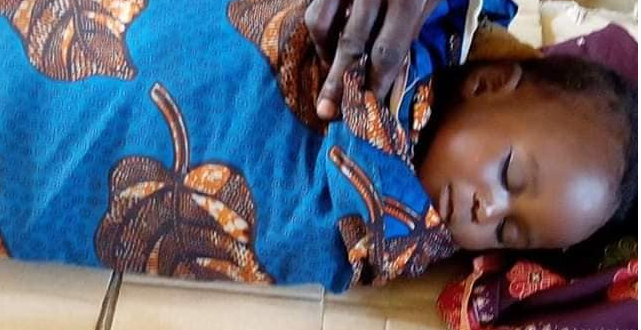 Shocking! Man Slaughtered His Baby ‘As Sacrifice To God’ In Benue

A man who killed his 9 months old daughter on Tuesday, in Mbangur, Benue State, has been apprehended as he claimed he was directed by God to carry out the act.

It was gathered that the suspect identified as John Depuun, snatched the baby from his wife, took her to a bush where he killed her. The suspect was later dragged to the police station by his neighbours and other villagers. .

During interrogation, Depuun admitted to killing the baby, but said he did as instructed by God. According to him: “It is my sheep and I decided to sacrifice it to God as demanded of me.

I have not laid my hands on anyone’s child and as such, should not be condemned.” He also denied speculations that he is battling with mental illness

However, his family alleged his change in attitude in recent days.

They revealed that he had informed them of his decision to deepen his involvement in the Confraternity of the Most Holy Rosary, a society in the Catholic church. 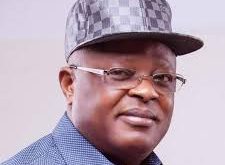 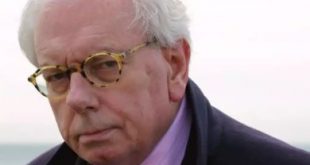