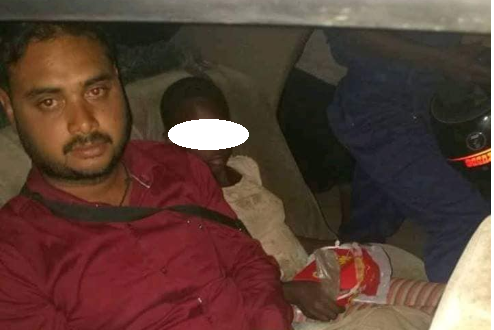 An Indian man, suspected to be an expatriate was caught having sex with a homeless child in his car in Lusaka, Zambia.

The unnamed Indian man enticed the poor girl with a pack of fast food last night and drove her to a corner where he had sex with her.

Passersby who noticed movement coming from the car investigated and found the Indian man on top of the street kid sweating and panting.

He was immediately apprehended by vigilante members after the child narrated how she had been hungry and he gave her some leftover chicken from  Big Bite eatery and drove her to a spot to sexually molest her.

The Indian has been locked up at Kabwata Police Station and is expected to be charged for defilement, rape and obtaining pecuniary advantage of a minor. 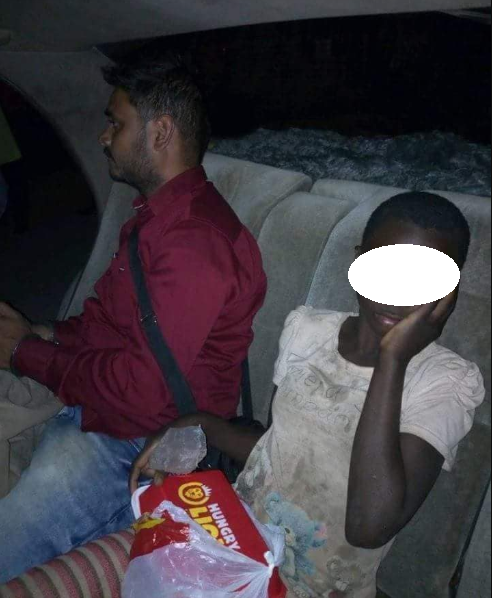 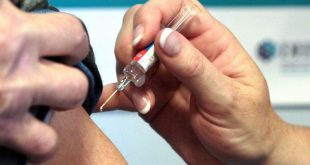 ‘No one need to panic’, all countries will have access to Covid-19 vaccines – WHO