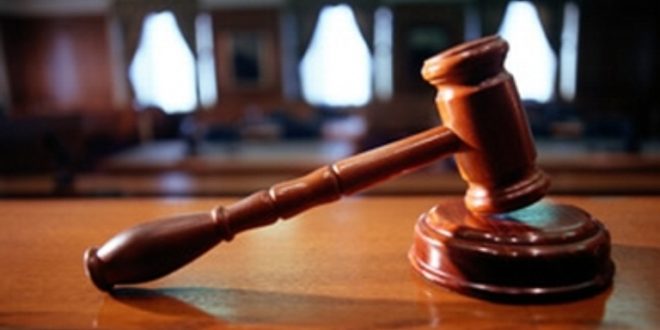 A 39- year-old man, Innocent Azamarogbe, was on Wednesday arraigned in an Ikeja Chief Magistrates’ Court for allegedly raping his niece.

The accused, a trader, who resides in Ikeja, is facing a count of rape.

The prosecutor, Sgt. Raphael Donny, told the court that the offence was committed sometimes in 2016 and April 2017 at the defendant’s residence.

Donny said that the victim, a 14-year-old girl, who is the defendant’s niece stays with him.

“The accused has been molesting the girl since 2016 but she kept to herself until her mother paid a visit.

“The girl told her mother what the accused had been doing with her and the woman went to the police station to lodge a complaint.

“Hence, the accused was arrested, ” he said.

The offence contravened Section 259 of the Criminal Law of Lagos State, 2015.

The Chief Magistrate, Mrs Folakemi Davies – Abegunde granted the accused bail in the of N1 million with two sureties in like sum.

Davies-Abegunde adjourned the case until July 31 for Director of Public Prosecution’s advice.