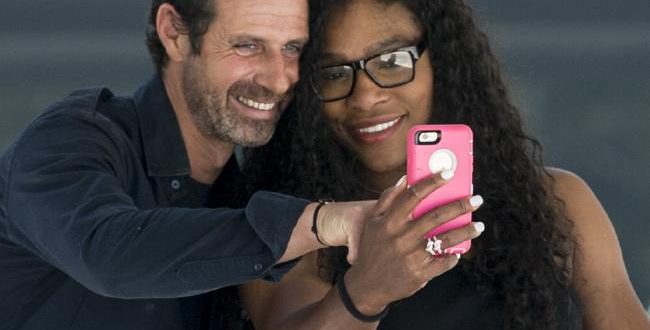 Tennis great Serena Williams will soon be heading to the altar as she announced her long awaited engagement to a man of her dream.

She is getting hooked to Reddit co-owner Alexis Ohanian.

The tennis star broke the news fittingly on Reddit as she travelled to New Zealand.

Williams announced their engagement while she was in the air between Los Angeles and Auckland, where she was due to play the ASB Classic next week.

Williams made the announcement in a poem.

“I came home. A little late. Someone had a bag packed for me. And a carriage waited. Destination: Rome. To escort me to my very own ‘charming.’ Back to where our stars first collided. And now it was full circle. At the same table we first met by chance. But by choice. Down on knee. He said 4 words. And I said yes.”

Williams’ agent, Jill Smoller, confirmed the engagement in an email to The Associated Press.

Ohanian wrote on his Facebook page, “She said yes.”

Williams in July won Wimbledon for the seventh time to tie Steffi Graf’s record of 22 Grand Slam titles. In September she passed Roger Federer for most all-time Grand Slam match victories, winning her 308th in the U.S. Open.

No wedding date has been announced.