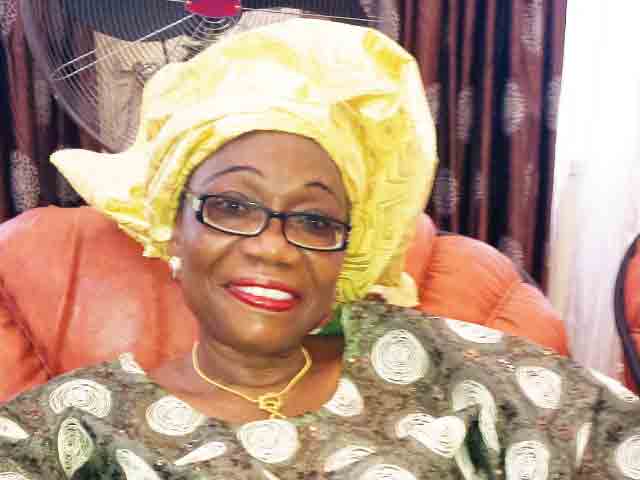 The 70 years old Iyabode who was abducted by gunmen about a week ago at Igbogila area of Ogun State while returning from farm, was rescued alive by 7pm today at Gbegbinlawo village, near Olorunda town, Ogun state.

Two persons – a woman and a man, have been arrested by the Police in connection with the Senators abduction, while the king-pin of the kidnap gang was also arrested in Lagos while trying to escape to Dubai, Police Public Relations Officer, Olumuyiwa Adejobi, told The Nation.

Charles Igbinidu is a Public Relations practitioner in Lagos, Nigeria
@https://twitter.com/ionigeria
Previous ‘Little Messi’ flees Afghanistan, appeals to UN after ‘threats’
Next Whatever happened to the spirit of Ubuntu?