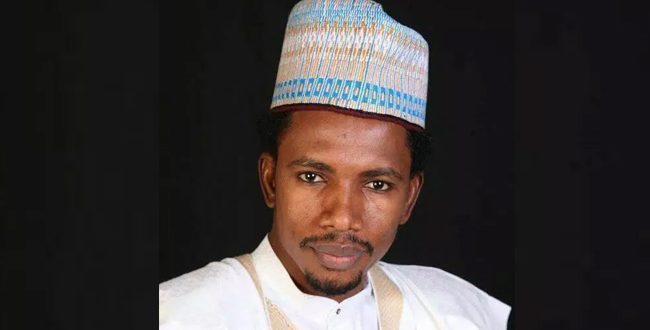 Senator Abbo, who was recently fined N50m for assaulting a woman dumps PDP for APC

Senator Elisha Ishaku Abbo representing Adamawa North on the platform of the Peoples Democratic Party, PDP has on Wednesday dumped his party for the ruling All Progressives Congress, APC.

Senator Abbo’s defection letter was addressed to the President of the Senate, Senator Ahmad Lawan.

Lawan who read the letter at Plenary Session Wednesday said that Senator Abbo defected because of what he described as the unprecedented achievements of President Muhammadu Buhari who has paid attention to the welfare of Nigeria citizens more than any other President, Nigeria as a country has ever produced.

According to Abbo, he is dumping the PDP with his constituents because of what he termed, mismanagement of PDP in Adamawa State by the Governor, Ahmadu Umaru Fintiri that has led to a faction within the party in the State as well as the polarization of the party and interest.

It would be recalled that a High Court of the Federal Capital Territory in Maitama, Abuja, in September 2020, awarded N50m damages against the senator as compensation to a female attendant at a sex-toy shop, Osimibibra Warmate, whom he assaulted.

Justice Samira Bature gave the order in her judgment on the fundamental rights enforcement suit instituted by Warmate against the senator.

The video clip of the alleged assault of the woman by the senator had gone viral.

Charles Igbinidu is a Public Relations practitioner in Lagos, Nigeria
@https://twitter.com/ionigeria
Previous Meghan, Duchess of Sussex, reveals she had a miscarriage in July, calls for compassion in a polarized world
Next Lagos By-elections: Looming clash of two Lagos godfathers