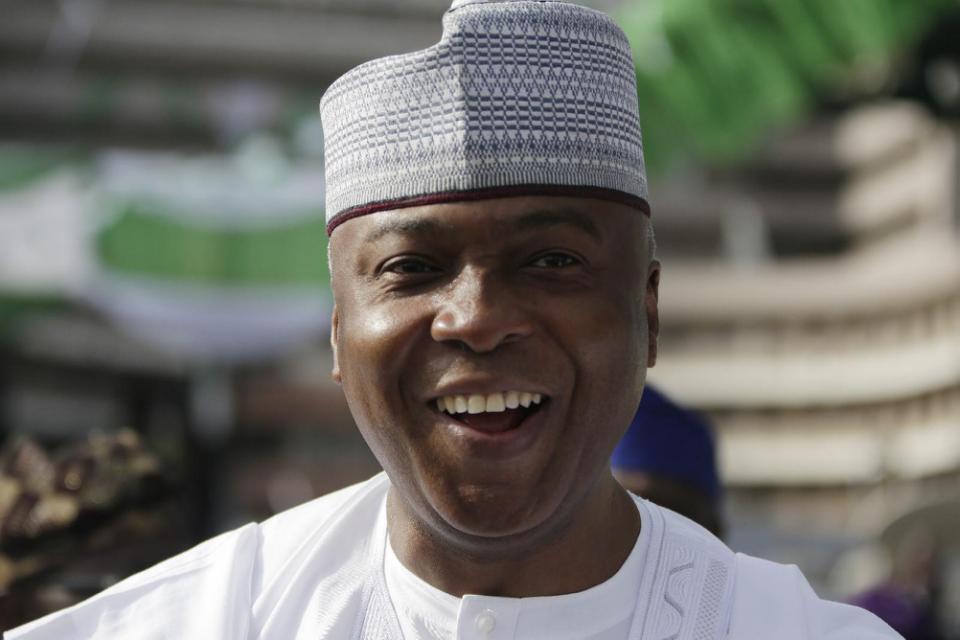 The Senate on Tuesday rejected the request by President Muhammadu Buhari for approval to source $29.9 billion foreign loan from various sources.

The request which was introduced for consideration by the Leader of the Senate, Ali Ndume, and seconded by Sen. Emmanuel Bwacha at plenary, was rejected by majority of the senators in a voice vote.

The voice voting was conducted two times by the President of the Senate, Dr Bukola Saraki, and the request was turned down both instances.

The president had last week forwarded a request to the National Assembly seeking its approval for the foreign loan to execute key infrastructural projects across the country between 2016 and 2018.

In his request letter, which was addressed to Senate President Bukola Saraki and Speaker of the House of Representatives, Buhari explained that targeted projects cut across all sectors with special emphasis on infrastructure, agriculture, health, education, water supply, growth and employment generation among others.

The president, in the letter, further explained that the loan was very necessary in view of the serious infrastructure deficit in the country.

Meanwhile, the Senate on Tuesday received a request from President Muhammadu Buhari for approval to appoint non-career ambassadors.

The letter from the president conveying the request was read by Leader of the Senate, Ali Ndume, and President of the Senate, Dr Bukola Saraki, announced its acceptance for consideration.