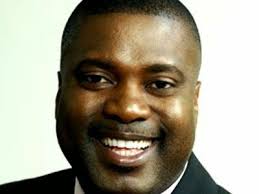 The Senate on Tuesday approved the nomination of 15 members for the board of the Niger Delta Development Commission.

It would be recalled that the President had sent names of 19 persons to serve on the board, the former Senate Leader, Senator Victor Ndoma-Egba from Cross River State is to serve as Chairman of the Commission, while Nsima Udo Ekere, former Deputy Governor of Akwa Ibom state, is to serve as the Managing Director of the commission.